NEXT:2021 Ratings: CNN Has Its 2nd-Most-Watched Year Ever, But Sees Sharp Declines in 2nd Half
PREVIOUS:2021 Ratings: After Slow Start, Fox News Completes Another Year as the Dominant Network on Cable News 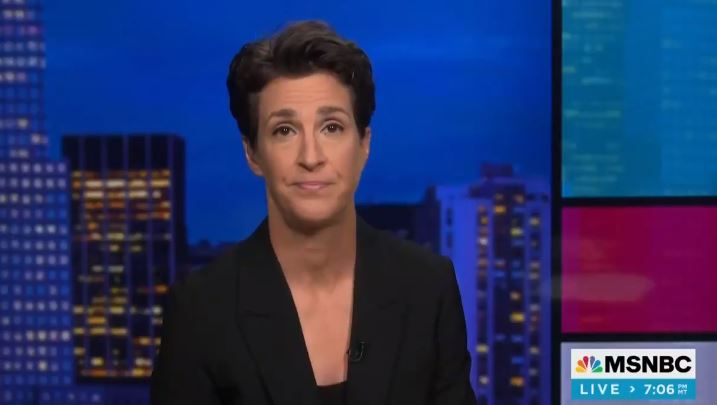 MSNBC went on a historic run during the Trump years, growing from a top 30 cable network prior to 2016 to the second-most-watched basic cable network by the end of the administration. The year 2020 was the network’s most-watched year ever, comprised of solid ratings for its wall-to-wall coverage of the coronavirus pandemic, social justice uprisings and—of course—a historic presidential election.

One might assume that a network possessing a left-leaning audience would be less likely to watch cable news during a Democratic administration and without an election campaign. And that’s true, as its 2021 Nielsen ratings were down from recent years’ numbers. However, MSNBC, impressively, remained the second-most-watched network on basic cable in 2021. In fact, in 2021, MSNBC marked its fourth consecutive year at No. 2 in primetime and in total day viewing.

The fact that there’s a higher percentage of year-over-year growth among adults 25-54 than among total viewers makes sense, considering younger viewers are more likely to tune into cable news during an election year than in an off year. The year 2020 was of course an election year, whereas 2021 was not.

MSNBC continued to average more total viewers than CNN this year, but remains behind its rival when it comes to adults 25-54. MSNBC also finished behind Fox News, both in total viewers and among adults 25-54 for the year.

The 11th Hour with Brian Williams, which ended last month, averaged more total viewers than its 11 p.m. CNN competition for the 5th straight year (but fell short in A25-54).