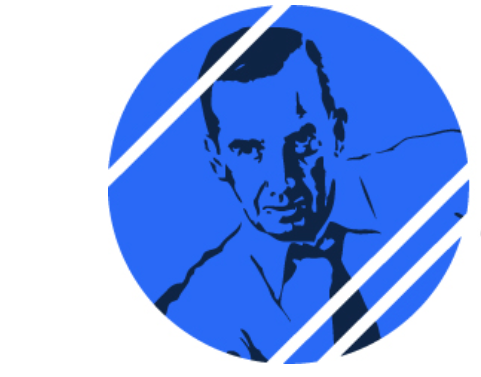 The Radio Television Digital News Association presented its annual Edward R. Murrow Awards last night in a virtual ceremony, and the network of Murrow, CBS News, won six—the most of any news network.

Two of the six went to CBS Evening News with Norah O’Donnell, including Best Newscast and the Excellence in Writing Award for CBS News correspondent Steve Hartman’s On the Road.

60 Minutes took home the Murrow for Investigative Reporting for the story Online Overdose.

CBS News may have won the greatest number of awards, but ABC News earned a significant win of its own: Overall Excellence in the network television category.

NBC News president Noah Oppenheim sent out a memo to NBC News staff, congratulating everyone on the wins:

Huge congrats to everyone on some big wins during Saturday night’s RTNDA’s Edward R. Murrow Awards, which are considered among the most prestigious in broadcast journalism.

NBC News won the most awards in the network television portion of the ceremony, with a total of four, a testament to your hard work and dedication.

Nightly News won the “Continuing Coverage” category for its Boeing 737 Max 8 coverage. Kudos to Tom and Jay Blackman for covering every angle of that story.

NBCU News Group took home the “News Series” award for the ground-breaking “Justice for All” series, led by Lester and Dan Slepian, which put a bright spotlight on criminal justice reform. And a big thanks to Rashida for collaborating with all our programs and platforms to amplify their important work.

NBC News Investigates won the “Hard News” category for its report, “Zone Rouge: An army of children toils in African mines,” which was also recently honored with a News Emmy and is a finalist for the Loeb Award. Cynthia and Christine Romo piloted this eye-opening investigation of child labor inside Madagascar’s mica mines.

And, finally, Sunday TODAY with Willie Geist was recognized in the “Breaking News Coverage” category for reporting on the deadly and tragic back-to-back mass shootings in El Paso, Texas and Dayton, Ohio.

If you haven’t had a chance to see any of the great work mentioned above, you can watch it all here.

In this year alone, NBC News and MSNBC have been recognized with over 70 awards. That’s an incredible feat. But what is even more gratifying is witnessing the impact that you all make every day through your fierce commitment to journalism.

To find all 2020 Murrow Award winners, including the best in local and digital news, click here.