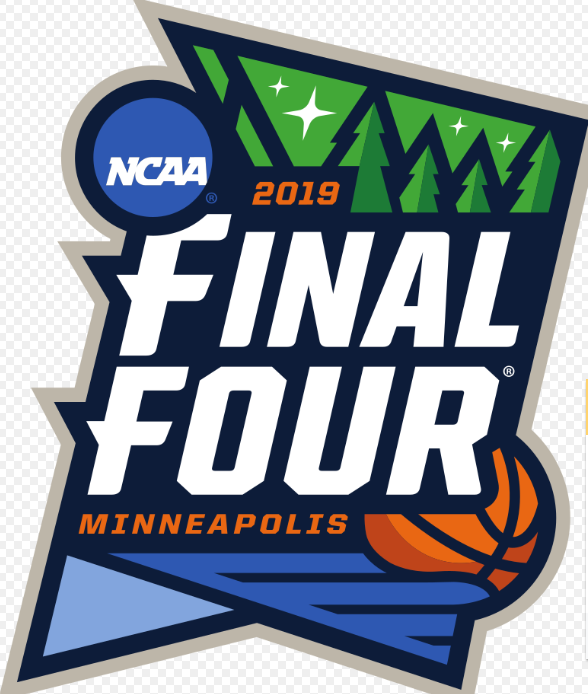 A pretty amazing storyline has emerged in the 2019 TVNewser March Madness Bracket Challenge: Fox Nation host Abby Hornacek has held the lead after each round of this year’s challenge. She holds the lead going into Final Four play, which begins this evening with Virginia vs. Auburn, followed by Texas Tech vs. Michigan State on CBS, for the right to go to the 2019 National Championship game.

Hornacek is still No. 1 (93 points), and she also has Virginia winning it all. UVA is the only No. 1 seed remaining, so her chances of going wire-to-wire are pretty decent.

Not sure if that’s ever happened before.

TWC on-air meteorologist Paul Goodloe is presently in 4th with 88 points, followed by his TWC colleague Alex Wilson in 5th (86 points). It appears Weather Channel meteorologists are pretty good at predicting March Madness brackets, and not just the weather.

The biggest wild card is PBS NewsHour svp and general manager, Michael Rancillo. He has Michigan State winning the whole thing. No one else does…