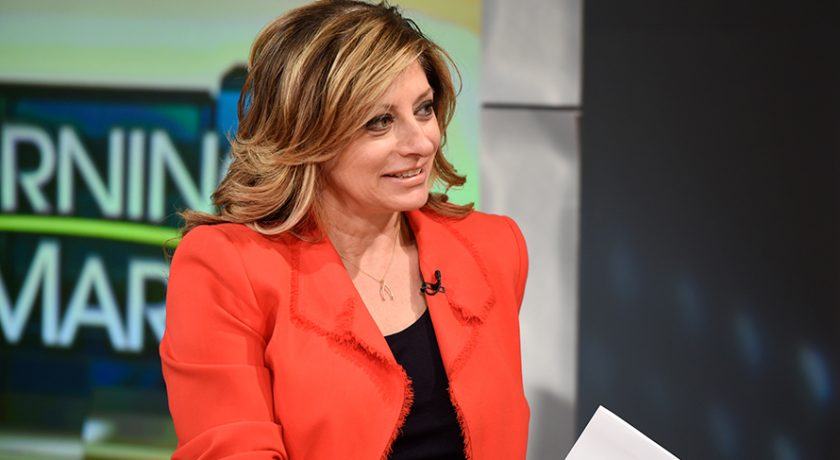 “Throughout this past year, Fox Business has once again provided viewers exceptional analysis and insight on how tax, trade and economic policy impact their families and wallets,” Fox Business president Brian Jones said in a statement. “With headline-making journalists covering the longest bull market in history, ongoing international trade discussions, and breaking financial news, the experienced anchors, reporters and producers at FBN continued to prove their dominance in the buiness television landscape.”

But not all was rosy for FBN, ratings-wise. The network remained steady or posted losses in the younger news demos from 2017, which is similar to what parent network Fox News Channel experienced. The year-over-year declines among adults 25-54 were the most severe during post-market hours (-14 percent).

Below are business news ratings for 2018, per Nielsen data.

The network’s pre-market program Mornings with Maria (hosted by Maria Bartiromo) posted an increase of +21 percent in total viewers vs. 2017, and was the most-watched business news program in its time period for the first time in its history.

Cavuto: Coast to Coast, and Countdown to the Closing Bell with Liz Claman won their respective hours in total viewers for the second consecutive year.