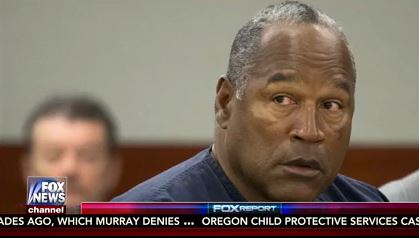 It all comes to a head tomorrow when the football star-turned-actor, turned-murder suspect, turned-convict learns if he’ll be released from a Nevada prison for a 2007 burglary and assault incident at a Las Vegas casino hotel. Here are the TV news coverage plans: