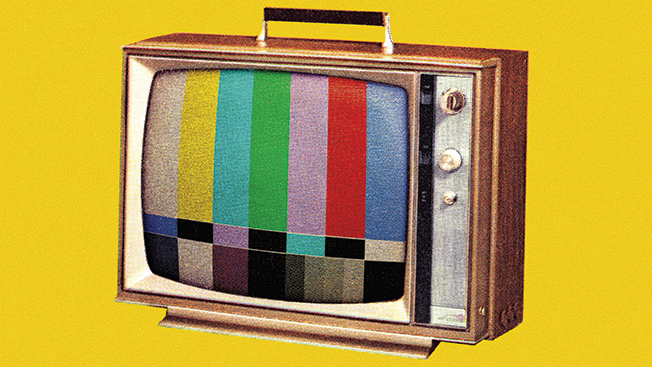 As the upfronts approach and the NewFronts try again to imitate them, expect to hear a lot about the twilight of traditional television with the rise of digital video. But don’t believe it. A new study from Nielsen reveals the depth and breadth of both universes, and comparative viewership numbers aren’t even close. The study, conducted with ad targeting firm Simulmedia, contains plenty of insights, but among the most striking is the size of either industry. Nielsen rarely pulls back the veil on exactly how big the TV and video worlds are (they do mint the currency in the former, after all), but here it is in black and white: There are 283 million television viewers monthly (the population of the United States is 313 million), each watching an average of 146 hours of TV. Compare that with 155 million online video viewers averaging just shy of six hours monthly on mobile and almost six and a half hours over the Web. So while TV’s audience is still almost twice that of digital video, the amount of money in digital isn’t even 5 percent of the mammoth $74 billion chunk of change in television. What’s going to bring about growth in the former, said Amit Seth, Nielsen’s evp, global media products, is equivalency.

ABC already offers digital options for audience deficiency units (ADUs, or makegoods), and Fox said last year it would provide Hulu inventory for the same purpose (neither network was able to provide comment by press time), but Seth said he foresees greater porousness between digital video and TV. The company isn’t just hoping for that—Nielsen’s DPR product, which measures non-mobile streaming video, is set to finally launch in the spring after a delay. Nielsen also will be continuing to refine a tool that other third-party data miners are already selling: purchaser data that gives a measurable ROI to advertisers. “We have access to 90-plus percent of credit card transactions, anonymized through a third-party data provider,” said Seth. “Do you shop home improvement? If so, do you shop at Home Depot or at Lowe’s?” Nielsen now knows.

Content producers like NBCUniversal have pioneered similar initiatives, but it’s impossible to overstate the importance of third-party measurement as the analytics world gets more complicated. Lest this sound like too much progress too quickly, Dave Morgan, founder and CEO of Simulmedia, says not to worry. Business as usual will probably continue apace for a while. “The silos aren’t coming down anytime soon,” said Morgan. “There’s a Silicon Valley expectation that there will be a desilo-ization of TV imminently, and nobody who took part in these dinners and discussions, not even the most ardent online people, thinks that’s the case.”

Morgan and Seth agree that the industry’s best hope is in more granular data. “The fuzzy intermedia metrics can lead to nothing but more debates at the ARF and the 4A’s and the NAB and forever,” said Morgan. “But what you can’t argue with is what happened after they saw the ad. What happened at the cash register?”