Why the NBA, NFL and MLS Are Trying to Compete With Established Esports Leagues

Attracting different types of advertisers and building out their brands 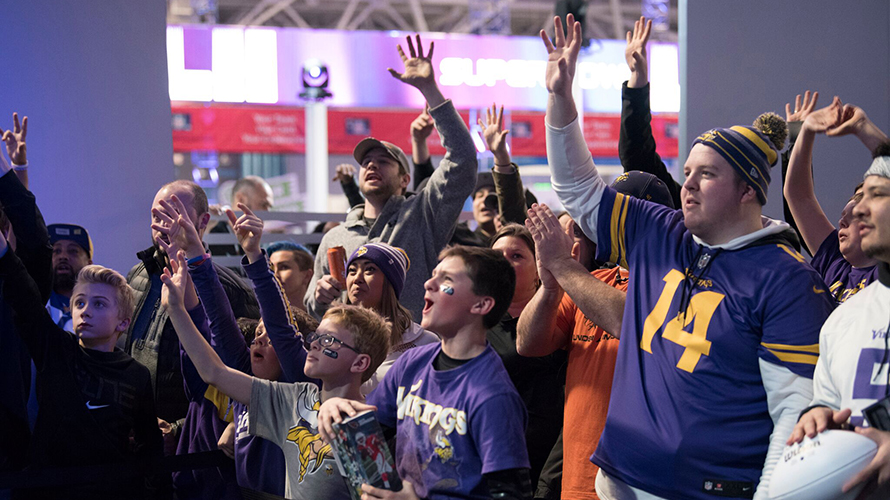 That’s why professional sports leagues like the NBA, NFL and MLS are working with video game publishers to build their own leagues and score some of the $906 million in revenue projected for this year, according to Newzoo, an esports market research firm. Pro sports leagues see two benefits from the new franchises: attracting a broader array of advertisers and building out their brands.

MLS senior director of properties and events James Ruth said diving into the gaming space makes a lot of sense for the younger-skewing audience. Ruth said roughly 65 percent of avid MLS followers became fans of soccer by way of EA Sports’ FIFA, which is a higher percentage than those who became MLS fans by actually playing the sport. “As we continue to think about the channels we have available to us to build our next generation of fans, gaming is really important to that,” said Ruth. Many MLS players are gamers themselves, and with that in mind, “It’s only natural for MLS to use gaming as a conduit to create great content, or different touch points with fans,” said Ruth.

In terms of advertising, eleagues are scooping up mostly endemic ads. MLS has attracted brands like PlayStation, EA, Adidas and AT&T for its new esports league featuring 19 of MLS’ 23 teams. During its first competitive tournament, the eMLS Cup, viewership on Twitch increased throughout the final two days of the tournament, peaking at 30,000 viewers, according to Twitch.

The NBA 2K League, which launches May 1 on the NBA 2K League Twitch channel, already counts Dell and Intel as advertisers. “The NBA has a global reach, so combining our efforts to deliver a great on-court experience for both the professional esports players and viewers is a natural fit,” said Bryan de Zayas, director of marketing and esports at Dell Gaming and Alienware. “Through this partnership, we’re trying to close the gap between traditional sports fans and esports fans while delivering a superb gaming and viewing experience for esports fans.”

Dell has been supporting the esports industry for over a decade. The company is the official PC hardware and monitor partner for the NBA 2K League, and will leverage its gaming brand Alienware throughout the season. But slowly, more mainstream advertisers are signing on. “We are now noticing significant investments in esports from non-endemic brands, particularly beverages, packaged goods, snacks and auto,” said Dario Raciti, director of Zero Code, OMD’s interactive entertainment unit. Meanwhile, NFL’s Madden 18 Ultimate League Championship ran on ESPN2 and Twitch on April 28. David Highhill, head of NFL esports strategy, said esports not only serve as a phenomenal platform for the NFL to reach its existing fans wherever they are, but it’s also a way to develop new fans.

“We’re doing a very thoughtful job of tying key moments of the competitive gaming calendar into the key moments of our NFL calendar,” said Highhill, explaining the league aligned competitions with the Pro Bowl, Super Bowl and NFL Draft. While OMD’s Raciti has a bit of trepidation when it comes to the traditional sports leagues in the esports arena, given relatively low viewing numbers, he’s still bullish on the growth of esports overall. “There’s also a different kind of interaction between the athletes and the fans in the esports world,” explained Raciti. “That’s what attracts the millennial audience, and consequently what attracts marketers.” 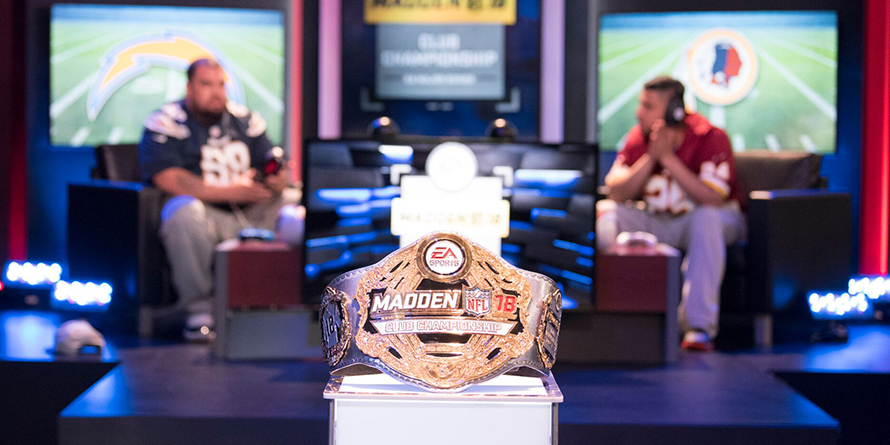 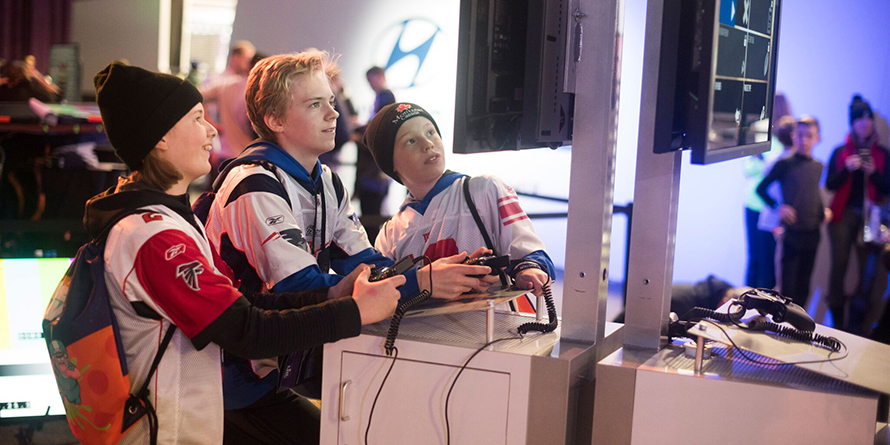 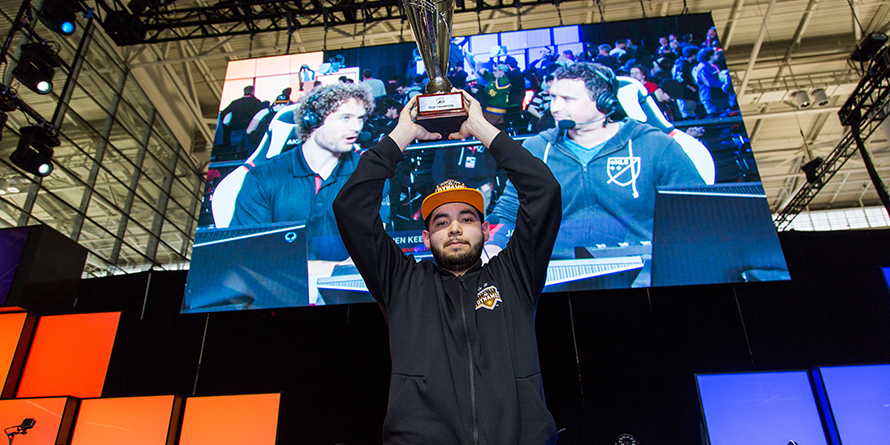