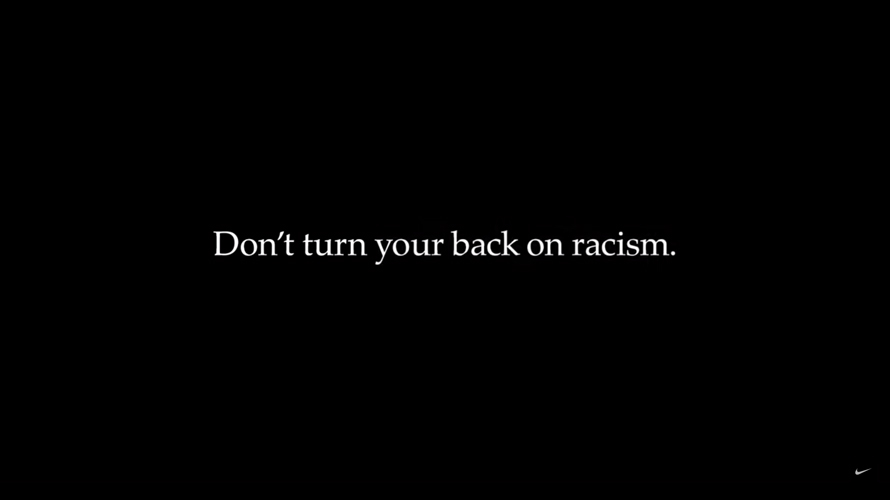 Tensions in newsrooms across the country are on the rise, fueled not only by the risks of covering protests and police violence (which has resulted in reporters being injured or arrested) amid a pandemic, but also by the editorial decisions being made.

Yesterday, staffers at The New York Times and and The Philadelphia Inquirer walked out. At the Times, employees objected to the newspaper running an op-ed by Republican Sen. Tom Cotton calling for the military to be deployed to quell protests, which staffers said puts Black Americans in danger. The virtual walkout at the Inquirer addressed a column about damage to businesses whose headline, “Buildings Matter, Too,” harked back to the Black Lives Matter movement in a way that employees saw as offensive.

Approaching a boiling point: Journalists at other publications are speaking out as well—but will it make a difference?

Join Adweek today at 12pm ET for A State of Revolt, a live discussion with Black business leaders who will share how they are personally and professionally navigating today’s turbulent times, what actions they recommend for everyone to take to accelerate systematic change and more. RSVP now.

Lizette Williams leveraged her experience as a long-time diversity champion and global head of vertical solutions marketing at Facebook in a new Voice piece offering action items companies can take to support Black employees and the larger community at this critical time. That means more than just words.

One suggestion Williams made was to think more meaningfully about Black consumers. “Commit to really understand and reflect these audiences through best-in-class work that elevates diverse communities,” she writes. “This includes investing in meaningful consumer research and going beyond surface-level insights to develop work that is truly resonant.”

How to make a difference: “This is our moment to drive true change for a consumer base that has served as the muse for aspirational culture for decades,” she writes. Here are three concrete actions companies can take.

Roku’s new addition of 30 new live channels to The Roku Channel brings its total number of free, ad-supported channels—including news, kids content, game shows, sports and more—above 100. We assembled a few of our top picks to get you started if you’re not sure where to begin.

Explore more: There’s even a channel that airs nonstop Teletubbies and a channel just for LGBTQ+ programming.

In ad tech, the pandemic has accelerated the need for more stable revenue models than what has been typical in the past, with companies relying on taking a percentage of media spend. Companies that have remained more stable include MadHive, which offers a customizable core platform for clients and uses a model based on usage, with a flat rate per impression served regardless of spend. LiveRamp has also shown more stability with its subscription-based software-as-a-service (SaaS) model offering reliable, recurring revenues.

Challenges remain: Subscription-based revenue models also come with their own challenges, however.

Known mostly for delivering fun facts and PSAs, LinkNYC terminals shifted to run a #BlackOutTuesday takeover, displaying the names of Black people killed by police brutality or in instances of gun violence, including Ahmaud Arbery, Breonna Taylor and George Floyd.

Companies Explain How Summer Internships Will Work Amid the Pandemic

“Madwell is running an eight-week virtual course that covers the fundamentals of strategy and its role within the brand and advertising ecosystem. We’ll be hiring our own interns, but with opportunities narrowing in our current climate, we adapted our typical program and pivoted to an open-source platform for anyone to download and take the course.”

— Michelle Miller, director of people and culture at Madwell

“We’re maintaining our internship program and plan to for the full year. Our position is that fostering emerging talent is critical during this economic crisis as a way to protect our community. To date, all of our current paid interns have been extended for a full year.”