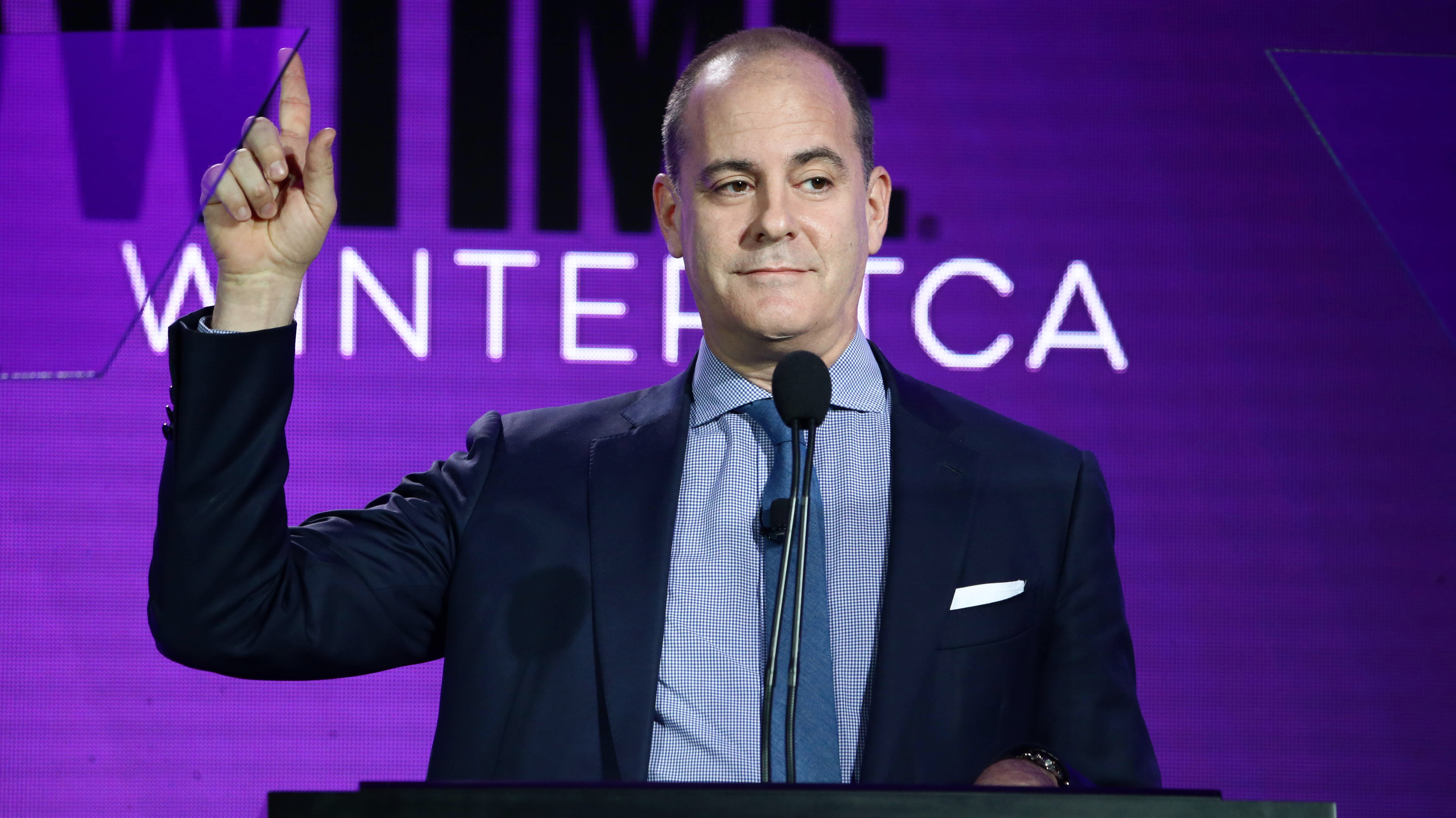 Just five years after launching House of Cards, Netflix has turned into the Big Bad Wolf in the eyes of many networks, intent on steamrolling everything in sight with an original programming budget of up to $8 billion this year.

But Showtime Networks president and CEO David Nevins said his company has what it takes to hold its own with the streaming service and other premium competitors—what he called “our deep-pocketed friends invading from the North”— and when it comes to programming budgets, bigger isn’t necessarily better.

“As long as you are adapting your business, your business model, to all the new ways that people want to consume your product, you have every reason to feel optimistic about your prospects [in the era of Peak TV],” Nevins told reporters at the Television Critics Association’s winter press tour. “This is a fantastic time to be working in television if you’re well positioned for its challenges. And Showtime is extremely well positioned.”

And the network will do that without $8 billion at its disposal this year.

“We’ve never had the deepest pockets compared to some of our competitors, but anyone who thinks that the person who spends the most money is guaranteed the success. I will refer to the New York Yankees,” said Gary Levine, president of programming. “We have the money when we need it, but we are also smart and shrewd at where we spend it, and how we spend it, and use every means at our disposal to attract the talent we want to have come to our network at Showtime.”

Showtime has had no problems doing that, working with big names like David Lynch (who revived Twin Peaks last year), Jim Carrey (who will star in the upcoming sitcom Kidding), Ben Stiller (who is directing the limited series Escape at Dannemora, airing later this year) and Benedict Cumberbatch (who’s starring in the limited series Patrick Melrose, set to premiere this spring).

While Showtime’s programming budget isn’t in Netflix’s ballpark, Nevins said he’s spending more than he did a few years ago. “But we are also maintaining our margins. We are spending more money because we are generating more revenue,” he said.

The network is making more money in part because of the success of its direct-to-consumer streaming subscription service, which Nevins said now has more than 2 million subscribers. To keep subscribers continually interested, the network staggers its premieres so a new show premieres every month. That strategy will continue in 2018 with new drama The Chi (Jan. 7), Stephen Colbert’s animated series Our Cartoon President (available to stream on Jan. 28, ahead of a Feb. 11 linear debut), Homeland (Feb. 11), Billions (March 25), I’m Dying Up Here (May 6) and The Affair (June 17).

At the same time, Showtime will be airing several documentaries, including the Trump-focused The Circus, which returns April 15, with new host Alex Wagner replacing Mark Halperin, who was fired after multiple sexual harassment allegations surfaced against him in October. On May 27, it will air The Fourth Estate, a four-part documentary series from Liz Garbus, who was embedded with The New York Times during its first year covering Donald Trump’s presidency.

Nevins said he wasn’t aware of the allegations against Halperin until the journalist called him shortly before they broke. Halperin was “an old friend, and so that was very difficult to be blindsided like that. Once it became clear, we decided very quickly it was best that the show go on without him,” said Nevins, who added that the network had already been in talks with Wagner about joining The Circus prior to Halperin’s dismissal.

There are currently no plans for additional episodes of Twin Peaks from Lynch and writer Mark Frost, but “the door at Showtime is always open to Mark and to David for Twin Peaks or anything else they want to talk about,” Levine said.

While Showtime recently canceled freshman comedy White Famous, it’s seen significant traction from new series SMILF and The Chi, the premiere of which has already been watched more than 1 million times on VOD and streaming platforms ahead of its linear premiere.

“Diversity pays dividends,” Nevins said, “in terms of the people who are bringing new stuff and also in terms of the types of programming that we are offering. And we’ve tried hard to expand the palette. …. I think these shows make sense on Showtime, but they don’t particularly look like previous Showtime shows.”