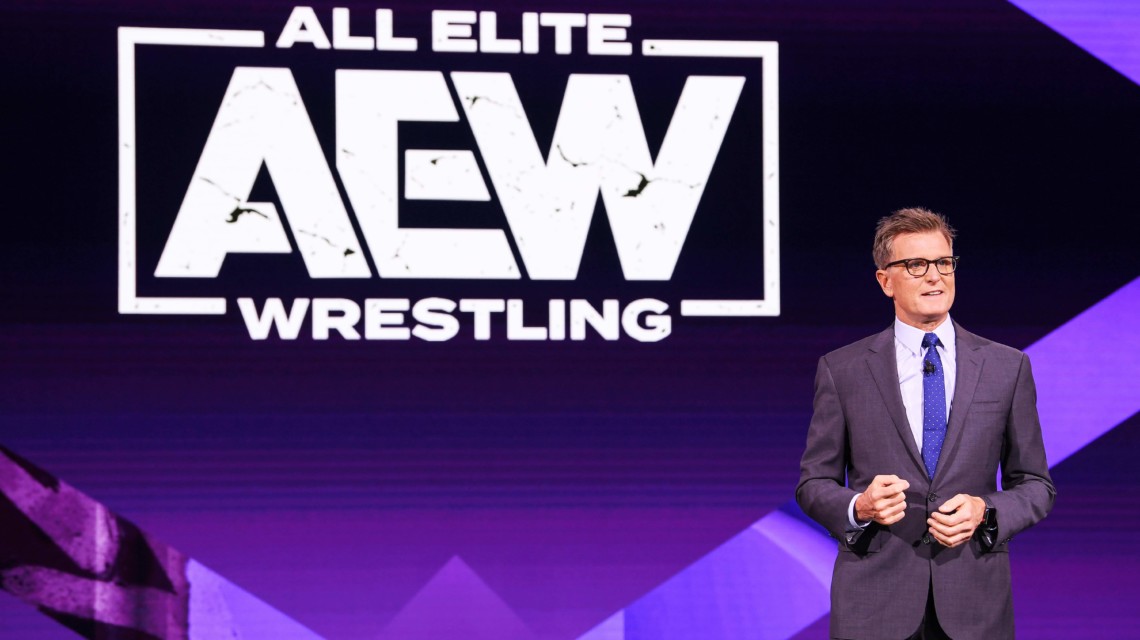 WarnerMedia announced Kevin Reilly's expanded duties a day after he spoke at its upfront event.
WarnerMedia
Share
By Kelsey Sutton
|
May 16, 2019
Share

As part of the promotion, Reilly, who joined WarnerMedia in 2014, will remain at the company through at least 2022.

“Kevin has a long-standing reputation as an industry leader and his accomplishments throughout his career—and particularly the company—are remarkable,” Bob Greenblatt, WarnerMedia’s entertainment chairman, said in a statement about the company changes. “He will continue to head up our important cable networks as well as oversee the robust content strategy for our new direct-to-consumer streaming service. I look forward to our continued collaboration as we move these valuable WarnerMedia properties forward under Kevin.”

TruTV network president Chris Linn will exit the company as part of Reilly’s promotion. In the same statement, Greenblatt thanked Linn “for his leadership and dedication to re-branding and building TruTV over the last several years.”

Reilly, who previously served as president of entertainment for Fox, NBC and FX, has been pushing TBS and TNT into new opportunities since he joined the company less than five years ago, including by making investments in dramatic programming and new sports and entertainment opportunities like wrestling.

Reilly appeared onstage Wednesday at the company’s annual upfronts presentation to promote new and returning programming on TBS, TNT and TruTV. Part of that presentation included details of a new dramatic series, Snowpiercer, that will air on the traditionally comedic TBS. Reilly said the decision to introduce a drama on a comedy network was to make the nets “less bound” by genre.

“We’re in the midst of a transformation at WarnerMedia,” Reilly said Wednesday. “We’re going to be more flexible in our programming strategy and go where the audience is and use every programming tool and asset we have to maximize delivery and connection.”

Reilly didn’t share many details about WarnerMedia’s yet-to-be-named streaming service, which is slated to launch sometime in early 2020, other than to confirm that there will be both a subscription offering and an ad-supported offering.

WarnerMedia went through a major restructure in March after the Justice Department backed down from an antitrust challenge of the mega-merger between AT&T and Time Warner. That restructure included the departure of two top executives, the arrival of Greenblatt and a round of administrative layoffs.

There had been speculation about Reilly’s future at the company given the restructuring, which meant that he would now be reporting to a fellow former NBC chief, Greenblatt, but clearly Reilly felt comfortable enough with the leadership changes to extend his deal.

The same day Reilly’s promotion was announced, Turner Sports COO Matt Hong announced that he would be leaving the company, according to Sports Business Journal.