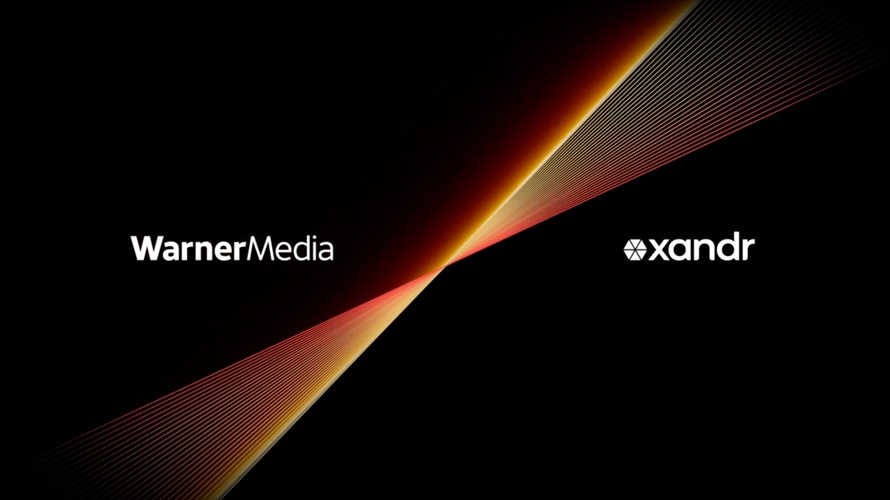 In a bid for political ad dollars, WarnerMedia and Xandr are taking another step closer together.

Jon Mansell, vp of programmatic solutions and partnerships at WarnerMedia, said the tie-up to make inventory for political and advocacy advertisers more readily available particularly focuses on OTT, which is the “highest growth area” of the company’s business.

AT&T consolidated the sales teams of its media and ad-tech units in April following the departure of Xandr CEO Brian Lesser. The two companies then presented a joint upfront in May and are now coming together on a political ad offering after another leadership shakeup that saw interim Xandr boss Kirk McDonald leave for GroupM.

WarnerMedia previously didn’t accept non-guaranteed political and advocacy programmatic ads. The technical partnership with Xandr includes a vetting process to ensure ads are up to the publisher’s standards.

Advertisers must upload their ads directly to Xandr’s platform, which kickstarts a two-hour approval process. WarnerMedia then conducts a manual screening of the ads.

Steve Truxal, svp of product management at Xandr, said political advertising helped prop up the business during the early ad spend downturn prompted by the coronavirus pandemic in the U.S. He added that political ad spend through the platform is expected to spike significantly from Labor Day through the November general election.

While this technical integration is exclusive between Xandr and WarnerMedia, Truxal said the ad-tech company also runs preferred inventory deals for political advertisers on non-WarnerMedia sites.

“We’re able to really represent the shared values between Xandr and WarnerMedia, and that specific use case could have really big implications, in a positive way, for both WarnerMedia and the rest of the industry,” added Mansell.

WarnerMedia is the sixth-ranked multiplatform publisher in the U.S. as of July, according to Comscore. Its properties include CNN, TNT, TBS and Adult Swim.