Former Viacom CFO Wade Davis will take over as CEO 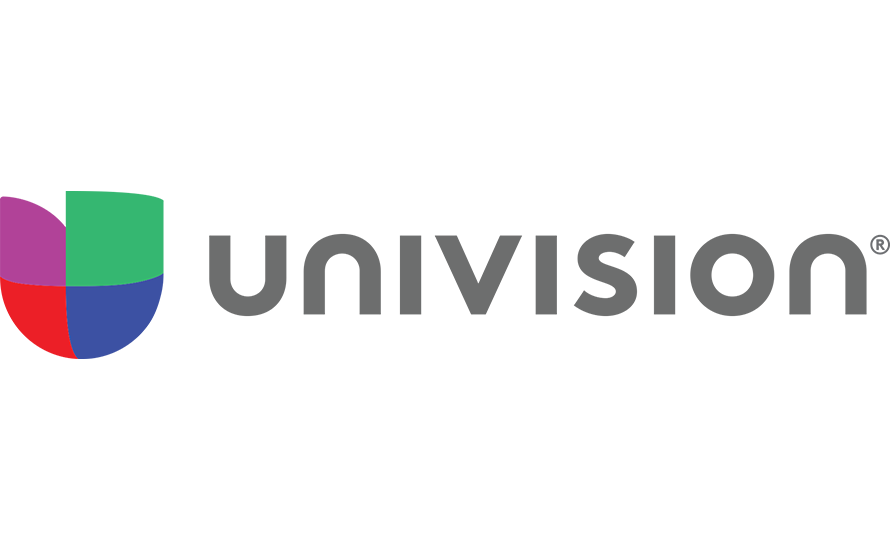 Spanish-language broadcaster Univison has sold a majority stake to an investment group led by Searchlight Capital Partners and ForgeLight.

Under the agreement, ForgeLight founder Wade Davis, who was CFO of Viacom prior to that company’s merger with CBS last December, will take over as Univision CEO when the deal closes.

Financial terms were not disclosed for the deal, which is expected to close later this year.

Univision has been among the top five broadcast networks in prime time among adults 18-49 for 16 consecutive years. The company had been looking for a potential buyer since last summer.

“We are a reenergized and refocused company, and today marks the start of an exciting new chapter with partners that recognize the excellent position Univision is in,” said Univision CEO Vince Sadusky in a statement. “Both Searchlight and Wade are wholly supportive of Univision’s core mission to entertain, inform and empower Hispanic America, and fully embrace the commitment and special bond we have with our audience.”

In a statement, Davis said, “This group of owners will be able to support the incredible team at Univision to deliver even more value to its advertisers, distributors and most importantly, its audience.”

Davis, who had been Viacom CFO since 2012, launched ForgeLight after leaving the company last December as it merged with CBS to become ViacomCBS.

Univision chairman of the board Haim Saban said in a statement, “On behalf of the entire Sponsor Group, we are content that we have found the right path forward with Searchlight and ForgeLight. Our goal in launching a comprehensive strategic review was to ensure that Univision was best positioned for future growth and success, and we believe this is the ideal outcome. Univision serves a critical purpose, and the value its programming brings to audiences, partners and communities is immeasurable.”

In a staff memo, Sadusky said, “As I have said to you before, we know that demographic and economic drivers of Hispanic consumers will spur growth in media consumption and spending for years to come, and we have been focused on positioning Univision to best capitalize on this historic opportunity. It is very clear that our new investors strongly admire and appreciate the value of our brand, leading market position and dedicated employee base. Today’s news is a reflection of their belief in Univision and our people.”

He added, “I could not be more optimistic about what’s ahead!”