‘There is a limitation to how much people will pay’ 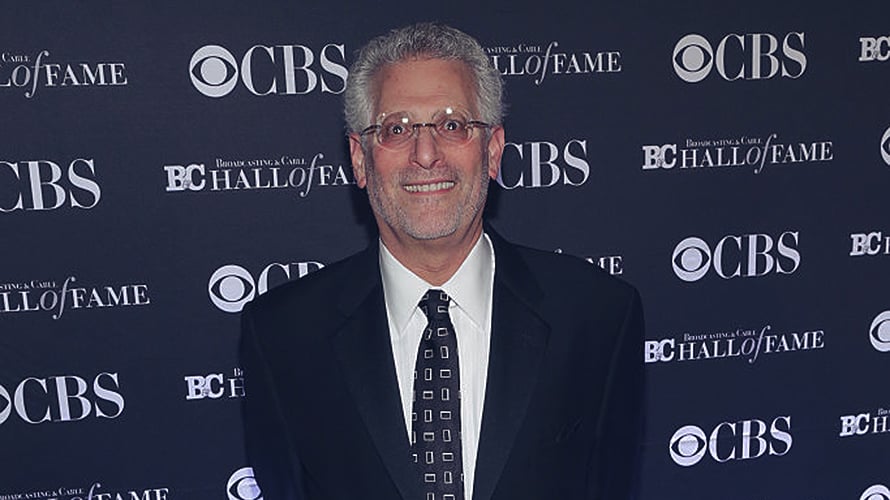 Every year, more networks begin to experiment with offering advertising-free versions of their content—as FX, AMC, Hulu and CBS All Access now do—but The CW says it won’t be jumping on that bandwagon.

“We’ve discussed it in the past,” The CW president Mark Pedowitz said today at the Television Critics Association’s summer press tour in L.A. “We made a conscious choice to be an Ad-VOD service. We felt there were not enough Ad-VOD services out there. There is a limitation to how much people will pay. In addition, we did not have enough girth to offer the consumer something that made economic sense.”

While The CW will stick with its current advertising VOD offering, the network is making a huge change on the linear side this fall, expanding to Sundays in October and programing six nights of television each week for the first time since 2009.

Some networks have started to shift away from advertising as their primary revenue source, but advertising still represents more than 50 percent of The CW’s overall revenue.

Pedowitz said it is “too soon” to consider expanding to a seventh day of programming on Saturdays. “Hopefully, we’re just looking to rest on the seventh day,” he said.

In addition to its sixth day of programming this fall, The CW—which is owned by both CBS and Warner Bros.—is adjusting to a new parent company in AT&T, which completed its $85 billion Time Warner purchase in June.

Warner Bros. and CBS “are very happy with The CW’s business model,” Pedowitz said. “They’re happy with how we’re growing, and I expect with that new ownership that that will continue.”

As part of its output deal with Netflix, in which entire seasons of The CW series move to the streaming service eight days after their season finales air, the network saw a huge audience boost for Season 2 of Riverdale last fall after audiences discovered the first season on Netflix. Pedowitz is hoping Black Lightning gets a similar bump this fall when its second season airs.

Thanks to Netflix, “there is an effect coming back into the fall for our shows in terms of how people watch them,” Pedowitz said.

The exec was asked whether he was frustrated by the low ratings for the network’s critically acclaimed shows Jane the Virgin and Crazy Ex-Girlfriend, both of which will air their final seasons this year.