The Story Behind ‘Instagram Husband,’ the Year’s Most Out-of-Nowhere Viral Hit

'It felt universal, so I knew we had something' 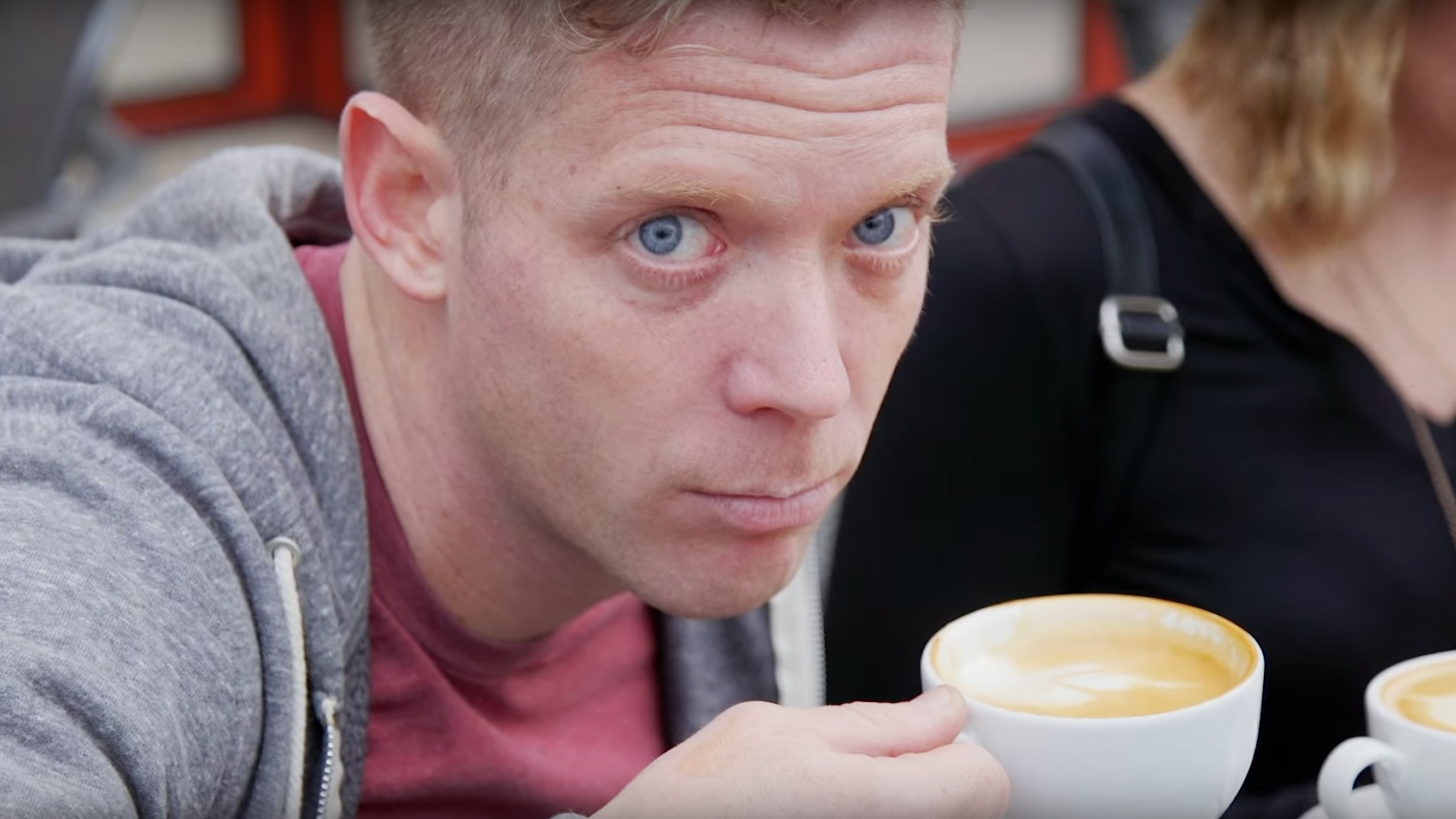 A week ago, Jeff Houghton was a local late-night TV personality in Springfield, Missouri. Today he's a viral video star.

What happened in between was "Instagram Husband," a low-budget but perfectly presented satire of the people behind the camera phones who help Instagram stars create and curate their pristine personas. In short, it's a thankless, soul-crushing, meal-delaying way to live.

Houghton, along with his wife and friends, created the video for his show, The Mystery Hour, a combination sketch and talk show in Springfield that airs on two local Fox affiliates. When he posted the clip to YouTube, it almost immediately clicked with audiences, exploding from a few thousand views to millions in just three days.

On Thursday, "Instagram Husband" had even surpassed Donald Trump to become Facebook's No. 1 trending topic in the U.S. (Today Trump is back on top, but Houghton's viral clip is holding on at a respectable No. 2.)

Adweek caught up with Houghton to find out how this sudden social media stardom is treating him and his comedy cadre:

Adweek: When we wrote about "Instagram Husband," it had 3,800 views. Now you're nearly at 2 million (actually up to 2.5 million since this interview). What's it been like watching this explosion in views over the past 48 hours?

Jeff Houghton: The explosion is like nothing I've ever experienced before. I've just been trying to keep up. It's intense. I felt kind of sick this morning because I haven't gotten much sleep, from keeping up with things to building the website Sunday and Monday night. I might have a virus. A viral virus. Dumb joke, but also real, I think. 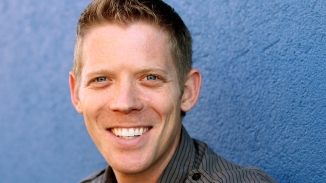 How did you come up with the idea for the video? Do you actually know guys like this, or just assume they had to exist?

The video is an exaggeration of my wife and I, as well as our friends. I thought of it this summer and shared the idea with some friends in similar predicaments. It felt universal, so I knew we had something—but never would have guessed this. The writing team from my show and the filmmaker that shot it really helped form it into what it became.

Your video walked a line of being satirical without feeling really cruel or sexist in making fun of these Instagrammers. Did you spend much time thinking about the tone?

We never want to be cruel in our tone. I mean after all, that's my real wife in the video. Truthfully, Nate from the video is the one more obsessed with Instagram than Sarah, his girlfriend. We thought about going that route, but thought it might be confusing, for the sake of the video, to reverse roles. However, on the website, we try to make it clear that Instagram Husband is a term to describe any person thrust into the role of photographer for the sake of their loved one who is obsessed with pictures, regardless of relationship status, gender, age, sexual orientation. Basically, you don't have to be a husband, per se, in the common definition.

Has this video been a money maker for you? With all those views, you're hopefully getting some good ad revenue.

To be honest, the money side of it is something we began thinking about as the video was hitting. We had no forethought that it would be this big. Luckily, I have a couple of friends that have been through this before, so they've helped me become more savvy in a hurry. We've monetized it on YouTube and are pursuing different avenues as they come up for income on it.

I saw the video was getting "freebooted" by some people posting it to Facebook without credit. Have you had to chase those down and file copyright claims?

I woke up to find that we had been freebooted, which is a term I learned this morning. This was a big one, it had millions of views and tens of thousands of shares on Facebook. The bad of the Internet is people doing stuff like that, the good of it is people being nice and alerting me. So, we'll keep an eye out for that, and luckily other people will as well.

It was surprising to me that this clip came from a local show in Springfield, Missouri. What do you think this exposure will do for your show? Any offers yet to go national?

"Instagram Husband" was made in the context of our late-night talk show, The Mystery Hour. Our goal for The Mystery Hour from day one was to create a show that didn't look or feel local.

We want to syndicate further, and we have big hopes for the show. We're ecstatic about "Instagram Husband" being noticed, and we hope it will mean that our show gets noticed too. My hope is that people will say, "Oh, this is part of a late-night talk show, and it's in Springfield, Missouri—what is going on?" I'd then like for them to look at the show and say, "Wow, this is good."

Our show has gone from a live, non-televised show in a basement improv theater to a crappy TV show, to a good TV show, and we would love to be a national show. Why not? I have had people reach out from New York in the last couple of days. Who knows where this goes, but it's been pretty exhilarating.