He’ll produce new shows and movies exclusively for them 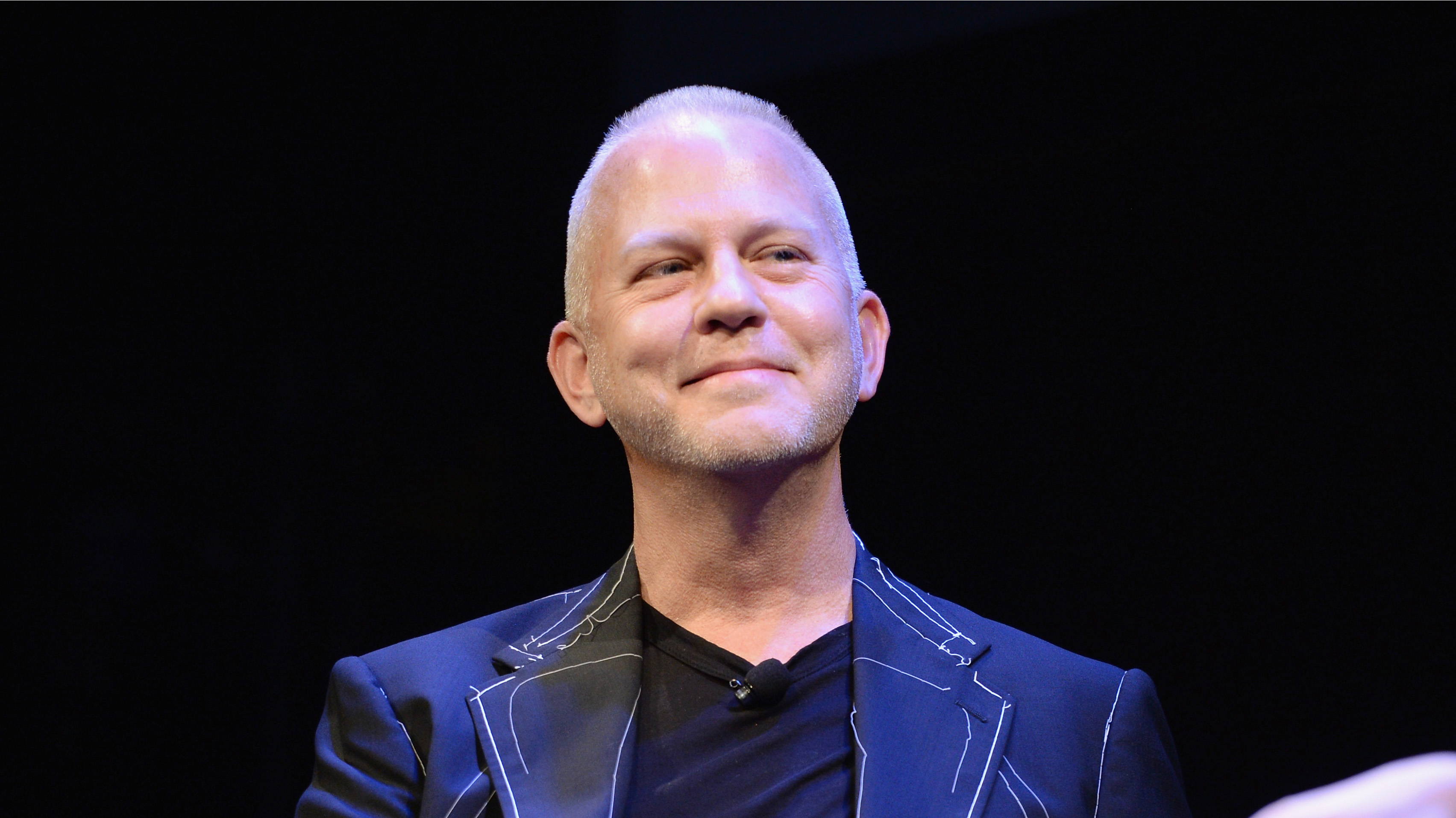 21st Century Fox has adopted a “business as usual” approach to its TV dealings until Disney’s $52.4 billion deal to acquire the company passes the regulatory process. But Ryan Murphy, its TV studio’s most prolific producer, didn’t get the memo.

Last night, Netflix revealed that it had poached Murphy—Adweek’s reigning TV Creator of the Year—with a five-year deal, which could be worth as much as $300 million, to produce new shows and movies exclusively for the streaming service, beginning July 1.

Murphy is the second mega-producer to depart their longtime home for Netflix: last August, Shonda Rhimes and her production company Shondaland left ABC Studios for the streaming service.

Much like Rhimes, Murphy will continue to be involved with his current shows for FX and Fox—American Horror Story, American Crime Story (the latest installment, The Assassination of Gianni Versace, is now airing), Feud, the breakout midseason drama 9-1-1 and the upcoming FX drama Pose—for the duration of their runs. And given that anthology series American Horror Story, American Crime Story and Feud are reinvented each season, some of those shows could conceivably still be in production at the conclusion of his Netflix deal.

He already has two products set up at Netflix: Ratched, an origin story focusing on Nurse Ratched, the iconic, sadistic nurse from the 1975 film One Flew Over the Cuckoo’s Nest (Sarah Paulson will star) and The Politician, which could star Barbra Streisand and Gwyneth Paltrow.

“Ryan Murphy’s series have influenced the global cultural zeitgeist, reinvented genres and changed the course of television history. His unfaltering dedication to excellence and to give voice to the underrepresented, to showcase a unique perspective or just to shock the hell out of us, permeates his genre-shattering work,” said Netflix’s chief content officer Ted Sarandos in a statement. “His celebrated body of work and his contributions to our industry speak for themselves, and we look forward to supporting Ryan in bringing his broad and diverse stories to the world.”

Murphy said in a statement of his own that “The history of this moment is not lost on me. I am a gay kid from Indiana who moved to Hollywood in 1989 with $55 in savings in my pocket, so the fact that my dreams have crystallized and come true in such a major way is emotional and overwhelming to me.”

His departure is a big blow to 21st Century Fox and Disney, and the first of what are likely to be many ripple effects as Fox executives and producers either leave the company or take on new roles as the company is integrated into Disney.

The producer—whose 20th Century Fox Television deal was up this summer—said at last month’s Television Critics Association winter press tour that he had assumed he’d spend his entire career working for that studio, continuing to make hit shows like Glee, Nip/Tuck, The People v. O.J. Simpson and American Horror Story. But that all changed in December with the news that Disney would be acquiring 21st Century Fox for $52.4 billion.

Murphy, who started working for Fox in 2003, told reporters he was “very emotional” about the Disney deal, because Fox had taken a chance on “somebody who was told I was not employable.” Until the Disney deal was announced, “I thought I would literally be buried on the Fox lot,” he said. “I was very not prepared for what happened.”

When Disney CEO Bob Iger reached out to him, “I said point-blank, the stuff that I do is not specifically Disney, and I’m interested in that and I’m concerned about that, you know. Am I going to have to put Mickey Mouse in American Horror Story?” recalled Murphy.

He was “hopeful” after his conversation with Iger, but “I don’t think anybody knows exactly what that company is going to look like now,” said Murphy, adding tellingly, “I think it’s a great time to be a content creator.”

And thanks to Netflix, it’s a very lucrative time, too.