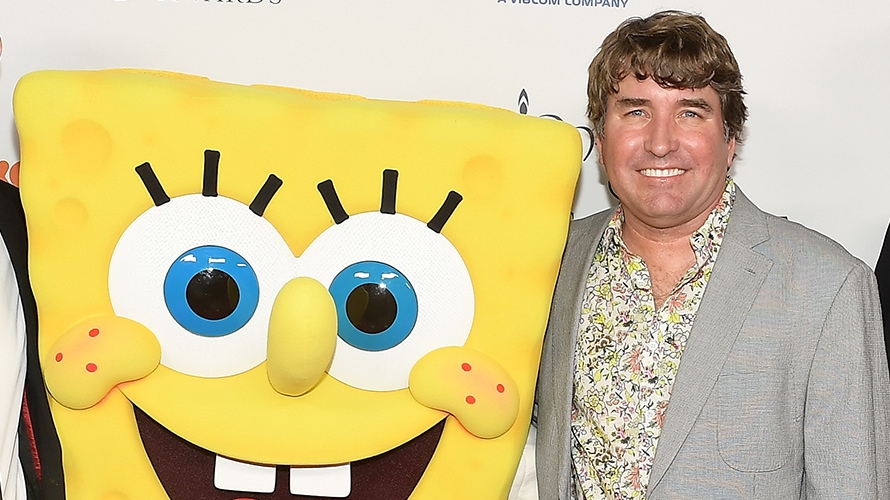 Stephen Hillenburg, who created one of the most popular animated series of all time in Nickelodeon’s SpongeBob SquarePants, died on Monday after a struggle with ALS.

Hillenburg, who was 57, had shared his ALS diagnosis last year.

“We are incredibly saddened by the news that Steve Hillenburg has passed away following a battle with ALS. He was a beloved friend and long-time creative partner to everyone at Nickelodeon, and our hearts go out to his entire family,” Nickelodeon said in a statement.

The network continued, “Steve imbued SpongeBob SquarePants with a unique sense of humor and innocence that has brought joy to generations of kids and families everywhere. His utterly original characters and the world of Bikini Bottom will long stand as a reminder of the value of optimism, friendship and the limitless power of imagination.”

???? We are sad to share the news of the passing of Stephen Hillenburg, the creator of SpongeBob SquarePants. Today, we are observing a moment of silence to honor his life and work. ????

Hillenburg’s SpongeBob SquarePants—about a optimistic sea sponge who lives in a pineapple under the sea—has been the most-watched animated show among kids 2 to 11 for more than 17 consecutive years. For the past several years, the series has averaged more than 100 million total viewers every quarter across all Nickelodeon networks.

The show, which debuted in 1999, is now in its 12th season. A third feature film—after 2004’s The SpongeBob SquarePants Movie (which was written and directed by Hillenburg) and 2015’s The SpongeBob Movie: Sponge Out of Water (which Hillenburg co-wrote and executive produced)—is due out in July 2020.

SpongeBob SquarePants is the most widely distributed property in Viacom International Media Networks history. It has been seen in more than 208 countries and territories and translated in more than 55 languages.

Hillenburg’s series, which was as popular with college students as kids, has also brought in more than $13 billion in merchandising revenue.

According to Kantar Media, Nickelodeon received an estimated $229.9 million in ad revenue from SpongeBob last year, and $233.1 million in 2016.

Nickelodeon has leaned heavily on the series over the years; at times, the show represented as much as 40 percent of the network’s schedule.

One of the brand’s only missteps was the recent SpongeBob SquarePants: The Musical, which was critically-acclaimed but closed on Broadway in September without recouping its $18 million cost.

Prior to creating SpongeBob, Hillenburg had worked as a writer, director and creative director on Nickelodeon’s animated series Rocko’s Modern Life. In 1984, he graduated from Humboldt State University, with a degree in natural science with an emphasis in marine biology, and became a marine biology teacher at the Orange County Marine Institute (now the Ocean Institute) in Dana Point, Calif., which helped inspired him to create SpongeBob.

Hillenburg later graduated from the California Institute of the Arts with a master’s degree in experimental animation.

He is survived by his wife of 20 years, Karen, their son Clay, mother Nancy Hillenburg and brother Brian Kelly Hillenburg.