Showtime and Hulu Are Partnering With Spotify for a $4.99 Student Special 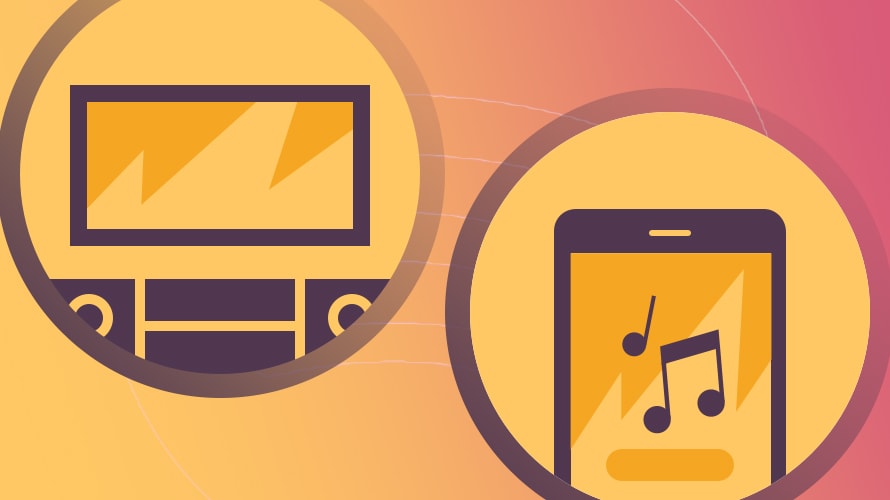 Spotify is adding Showtime to its premium plan for students in the United States.

Last year, Hulu and Spotify teamed up to offer access to the video platform with a Spotify Premium subscription at the same price. Combined, the monthly value of the new package is $28.97.

“Spotify Premium has just changed the content game for students,” said Alex Norström, chief premium officer, Spotify, in a statement. “By joining forces with Showtime and continuing our relationship with Hulu, Spotify Premium is now able to give students a complete world of music and video content, shows and film.”

Spotify Premium for Students is available to new and existing Spotify student subscribers. New subscribers to Spotify Premium can sign up for 99 cents per month for the first three months. That will give them access to Showtime programming including Shameless, Homeland, Billions and Ray Donovan.

“By partnering with Spotify, we are offering college students in the U.S. an opportunity to subscribe to Showtime at an unparalleled price, giving them access to award-winning, critically acclaimed, compelling programming,” said Showtime Networks COO Tom Christie in a statement. “We can now reach a new group of subscribers by bringing the Showtime streaming service to Spotify’s passionate users.”