Q&A: Gretchen Carlson on Her Future TV Plans and Harassment in the Workplace

The former Fox News anchor has a new mission 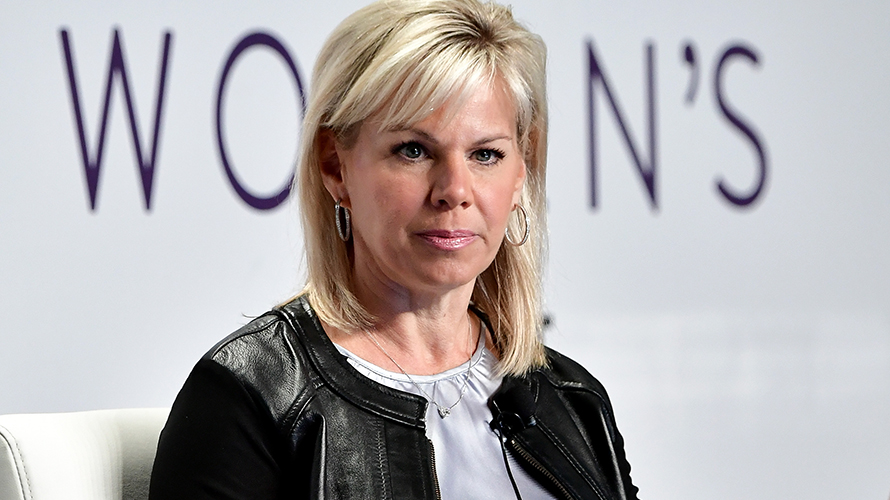 Gretchen Carlson plans on returning to television, but there are a few things she wants to accomplish first.

“I’m going to be embarking on a big media tour for my new book that will begin three weeks from today,” Carlson told Adweek Tuesday before taking part in an Advertising Week panel called “Fierce, Fearless and Female.”

“I’ve been an incredibly hard worker my entire life, so yes, once I get through this, I’m planning on going back to TV,” she said.

Carlson’s backstory is well known. She left Fox News when her contract was not renewed in June 2016. Less than two weeks later, she filed a sexual harassment lawsuit against the late co-founder and chairman of Fox News, Roger Ailes. Carlson would go on receive a settlement of $20 million and an apology from 21st Century Fox.

At Advertising Week, Carlson was joined by New York Times reporter Emily Steel, who has been closely covering Fox News and who broke the story last April that led to the departure of cable news king Bill O’Reilly from the network.

We caught up with Carlson and Steel backstage before their discussion:

Adweek: What is the goal of this panel?

Gretchen Carlson: Emily and I will talk a little bit about my book coming out. Laura [Brounstein] from Cosmopolitan and Seventeen is the moderator, and she’s really interested in one of the chapters about where I lay out a playbook for women to know what to do if they happen to find themselves in a harassment situation in the workplace. Oftentimes, what happens is women sort of take it for a while, and when they finally decide to do something about it, they don’t really have a plan. They might go to HR to say something about it but end up saying, “Oh gosh, I wish I could put the genie back in the bottle.” Then the whole investigation starts. They haven’t gathered evidence. They haven’t told anyone. They haven’t done the sort of 12-point process I list in the book. One should always have a plan. There’s so much more to discuss, but I think that’s one of the things she wanted to touch on.

Since your exit, there’s been a tidal wave of changes. Roger Ailes, then later Bill O’Reilly, then there was Eric Bolling. Charles Payne was suspended but then returned. In your opinion, has Fox News done enough to change its company culture, and what could it do better?

Based on the thousands of women I’ve heard from is that 'no,' we haven’t come so far.

Carlson: I can’t answer any of those questions, but Emily can.

Emily Steel: I think that’s a huge question that a lot of people had when Gretchen filed the suit against Fox News in July 2016. In the month after that, the company reached settlements with two women who had made allegations against Bill O’Reilly. And, I learned about a third that he had struck personally himself a number of years before. His previous contract was for about $17 million a year, and they renewed it for $25 million per year in February. They stood by him when our story published, which said there had been five settlements of sexual harassment allegations in another claim of inappropriate conduct. That was on Saturday April 1. He was fired 18 days after our story published. There was this huge public backlash, which led to advertisers dropping out. There ended up being a snowball effect.

I think there are a lot of people who are wondering, inside and outside the company, who I’ve talked to, just how seriously 21st Century Fox and Fox News has taken this issue and have they really done enough to clean up the culture.