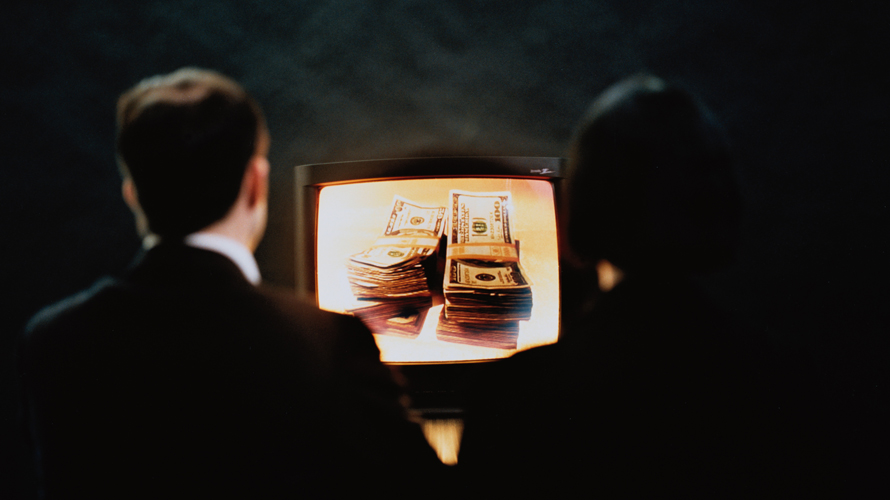 Advertising rebounded in April—at least on connected televisions—as the initial wave of public service-driven advertising ebbed and brands began to take advantage of the rise in screen time in quarantine.

Programmatic ad transactions on CTV rose 40% between April 5 and May 11 after falling 14% during March, according to research from Pixalate.

All major device types, from smart TVs to streaming sticks, saw at least a 12% rise in programmatic trading. Vizio, Insignia (to which Amazon licenses its Fire TV platform) and Roku led the pack with increases in programmatic ad transactions of 108%, 74% and 44%, respectively, over the time period.

Mike O’Donnell, svp of Vizio’s platform business, said the company is starting to see brands across different verticals wade back into the advertising waters after many paused their spend at the start of the Covid-19 pandemic, noting that automotive—historically a big category spender in TV—is starting to slowly rear its head. Findings from the hospitality industry and consumer surveys all indicate a shift to cars when people do resume traveling.

“Once auto comes back, you know that the marketplace is starting to feel more comfortable investing. I’d definitely not say automotive is back, but we’re starting to see some spend,” O’Donnell said.

He noted that travel advertisers have yet to make a return. Travel-dedicated streaming apps are also selling fewer ads programmatically, with spend down 76% over the time period, according to the research, which analyzed over 300 million CTV and over-the-top devices.

However, digital advertising at large still hasn’t returned to pre-pandemic levels. Digital CPMs across device types are down an average of 16% since the onset of the pandemic, while programmatic ad spend overall has dropped around 9% since the beginning of the year.

While the report highlights an increase in programmatic activity on CTV, it doesn’t outline CPMs or overall spend.

Advertisers are also cautiously approaching upfront negotiations, with 33% planning to spend less than they did in last year’s marketplace. Buying CTV inventory programmatically offers flexibility, which could help advertisers evaluate their spending strategies for the rest of the year.

“CTV, especially in a programmatic nature, gives advertisers the opportunity to come back in and test not only getting back in the marketplace, but test out new creative executions for this new world,” O’Donnell said.