Pay-Per-View Golf Is a Thing Now, Thanks to an Upcoming Tiger Woods-Phil Mickelson Match

The price to watch has not yet been released 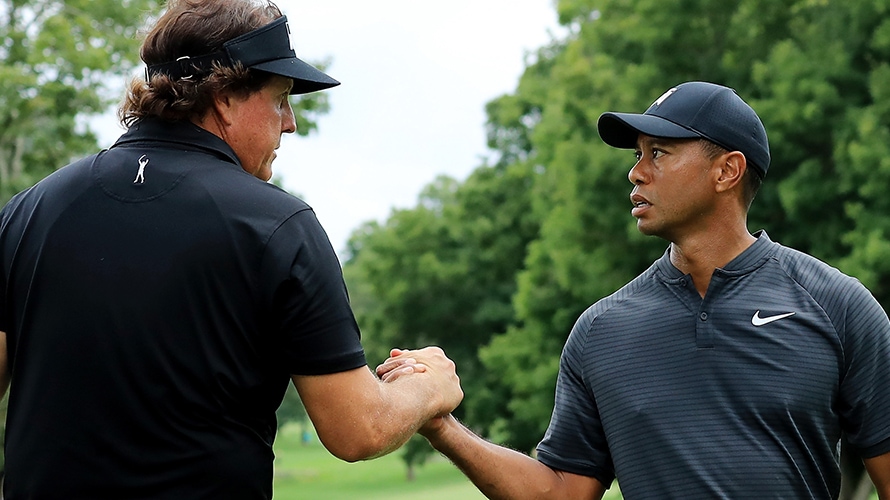 WarnerMedia’s Turner division thinks you’ll pay to watch a round of golf.

The division will broadcast an 18-hole match between Tiger Woods and Phil Mickelson Thanksgiving weekend, hosted by MGM Resorts International, at Shadow Creek in Las Vegas.

Live pay-per-view coverage will be broadcast on Turner’s streaming service, B/R Live, as well as on AT&T’s DirecTV, AT&TU-verse and other on-demand platforms. The price to watch the match has not been released.

The two golfers have won a combined 19 Majors, and the champion will walk away with $9 million.

“This one-of-a-kind, winner-take-all matchup provides a great opportunity to show fans the benefits of AT&T and WarnerMedia coming together,” said David Levy, president of Turner, in a statement. “For the first time since AT&T’s acquisition of Time Warner (now WarnerMedia), Turner, DirecTV and HBO will present a multifaceted presentation of the live event and accompanying content across a vast array of platforms.”

HBO Sports will cover the lead up to the match, Bleacher Report’s House of Highlights will show highlights, Turner’s TNT will show some content from the match after the competition, while Turner International will distribute live pay-per-view access outside of the United States.

The two athletes bantered online after the announcement was made:

I bet you think this is the easiest $9M you will ever make????