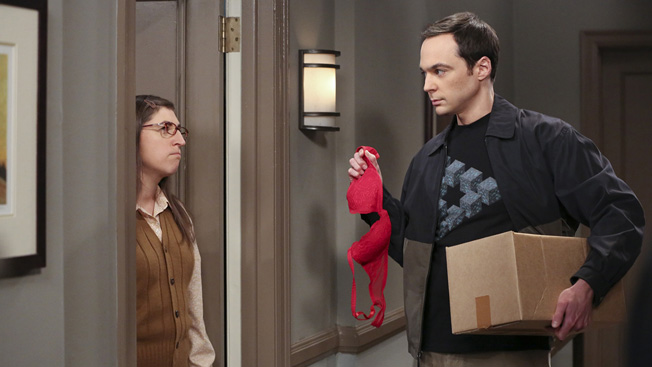 Like winter on Game of Thrones, total audience measurement is coming—and soon. That was Nielsen's mantra during the company's "Measuring the Total Audience" seminar Monday at Advertising Week.

"By the end of this year, we'll have most of these pieces in place," said Steve Hasker, Nielsen's global president, referring to the firm's total audience measurement, which he said will provide a total audience read across all linear and digital platforms daily. The new data, he added, will give advertisers, buyers and networks "the ammunition to move beyond C3 and C7" when it comes to advertising metrics.

Nielsen's total audience measurement is "trying to create a level playing field between television and digital video," with "like-for-like metrics," said Lynda Clarizio, president of U.S. media for Nielsen.  "We want the same numbers to be out there."

Clarizio explained that Nielsen ratings are based on the "average minute audience," while digital video metrics are expressed in terms of views. The apples-to-oranges comparison was illustrated by ESPN's 2014 World Cup ratings. The World Cup averaged 4.6 million viewers on ESPN, ESPN2 and ABC, while the digital stream was "viewed" by 115 million, which seems to be more than 20 times the linear audience. But the average minute audience—i.e. the same metric used on the linear side—was just 307,000.

As part of what Nielsen will call its Total Content Ratings, "we're going to put all those metrics out there" and let networks and advertisers decide which ones are best to use, said Clarizio. "It's not up to us to determine the currency."

The metrics should also "allow for a calmer marketplace" in the SVOD space, as rights owners are currently flying blind with regards to how popular their shows are on streaming services like Netflix and Amazon, said Hasker.

The Total Content Ratings will also include SVOD offerings like Netflix, even though Netflix has stripped out the Nielsen watermark from its content in a effort to prevent the company from measuring its data. Instead, Nielsen is using a "signature-based methodology," said Clarizio, but hopes that programmers who sell their content to Netflix and other SVOD platforms will "insist that that Nielsen watermark is embedded in the content when it's distributed, because that's the easiest way for us to measure it."

Netflix's secrecy when it comes to ratings metrics "highlights the need for the industry to work together to create this measurement ecosystem," said Clarizio. "We do wish that Netflix were being more cooperative. They have their reasons not to be, but as we come to one content ecosystem, we hope that one day they do cooperate."

Despite Netflix's resistance, Hasker said the idea of new media versus old media isn't an accurate depiction of how the television landscape has evolved in recent years. "You have to adapt very quickly, and the rate of change is unprecedented," he said. "Consumers are in the driver's seat." Those consumers spend an average of 64 hours a week consuming media, he said, including an average of 38 hours devoted to watching video and 14 hours spent listening to audio. "We all have a second job, which is consuming media."

But of all consumers, millennials remain the most difficult of all audiences for advertisers to reach. "They are less prepared to spend money" and "most resistant to interruption [by] advertising," said Hasker. As a result, "there is going to have to be significant innovation" to get them to pay for what they love, and consume advertising.

Yet while millennials are most resistant to advertisers, they are also, oddly, among the most trusting of advertising, according to the results of Nielsen's bi-annual Global Trust in Advertising report.

Randall Beard, president of Nielsen's Expended Verticals, said trust in advertising has remained steady for several years, with "earned" media (shared by friends) and "owned" media (websites and social media channels) the most trusted by consumers, followed by paid media (advertising). That order held firm in all 60 countries where Nielsen conducted the online survey.

A mix of paid, owned and earned advertising "is critically important for brands," said Beard, as well as measuring advertising across the three Rs: reach, resonance and reaction.