Netflix Is Already This Year’s Big Emmy Winner, and What Else We Learned From Today’s Nominations 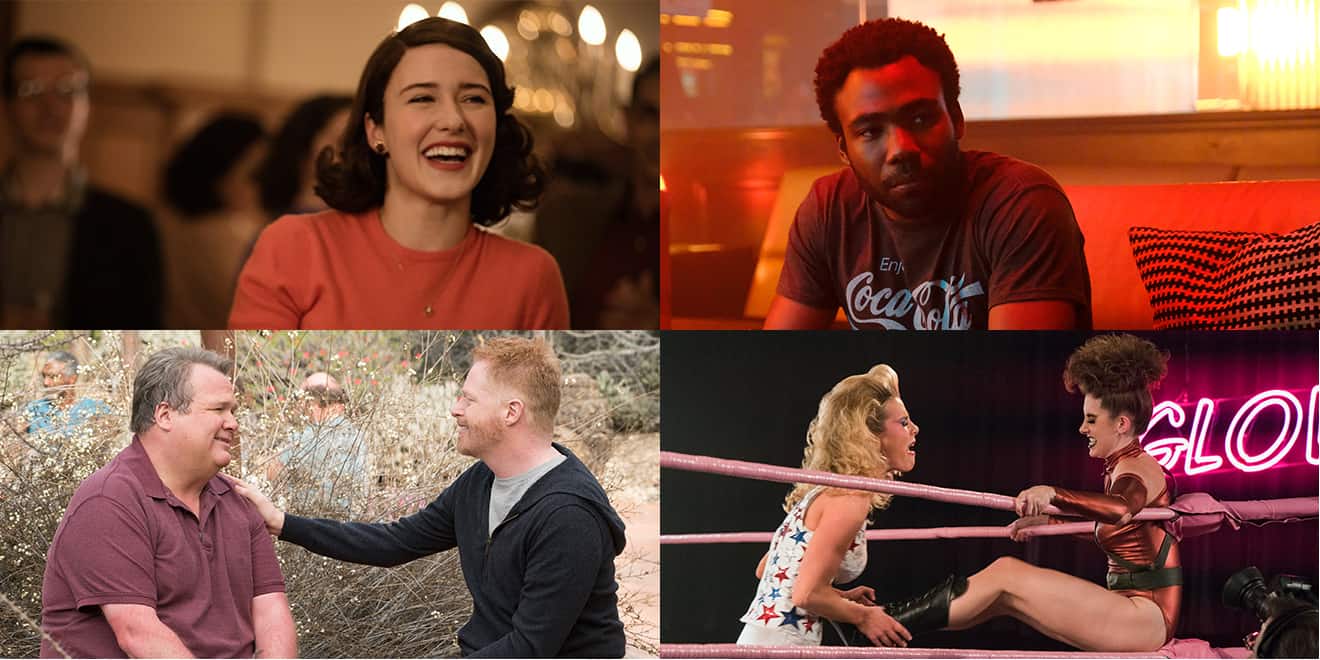 Game of Thrones, Saturday Night Live and Westworld topped this morning’s Emmy nominations tally, but that barely scratches the surface when it comes to analyzing this year’s crop of TV nominees. From Netflix’s seismic victory over HBO to the category that has lost stream, here are the biggest takeaways from this year’s Emmy nominations. (The full list of nominees can be found here.)

Netflix is the new Emmy king…

No matter who emerges triumphant at the ceremonies in September, Netflix is already the big Emmy winner this year. That’s because the streaming service has pulled off something that every other broadcast, cable and streaming outlet has failed to do even once during the past 17 years: surpass HBO as the year’s most-nominated outlet.

But Netflix did the seemingly-impossible this year, nabbing 112 nominations (up from 91 last year) to edge out HBO’s 108 (down slightly from 111 in 2017). Yes, Netflix’s sheer volume of content—and the fact that perennial nominee Veep wasn’t eligible this year for HBO—helped push the tally in its favor.

Especially in a week when HBO’s new owner, AT&T, revealed that it wants to make the network bigger and broader, like Netflix, HBO can no longer point to its Emmy streak as a reason why they should keep the status quo.

…But its streaming rivals are gaining momentum, too

Netflix’s biggest streaming rivals Hulu and Amazon only received a fraction of Netflix’s Emmy nominations, but they also had reason to celebrate today.

Hulu increased its nomination tally from 18 in 2017 to 27 this year, in large part thanks to The Handmaid’s Tale, which received 20 nominations (seven more than in 2017). And Amazon, which was largely an afterthought last year (and whose shut-out at the primetime ceremony helped lead to a complete executive overhaul and change in vision for the streaming service), also saw a nomination jump, from 16 to 22.

With The Marvelous Mrs. Maisel’s 14 nominations, Amazon will be a much more formidable Emmy presence than last year.

No sophomore slumps this year

Some freshman sensations can’t keep their momentum going in Season 2, but last year’s group of breakout freshman shows continued their Emmy dominance, with Westworld (21 nominations), The Handmaid’s Tale (20), Atlanta (16), The Crown (13) and This Is Us (8) all performing strongly.

And Insecure creator/star Issa Rae, who missed out on a comedy lead actress nomination last year, broke into the pack for Season 2.

That strong sophomore class left less room for this year’s new shows to find their way into the Emmy lineup, though The Marvelous Mrs. Maisel (14 nominations), HBO’s Barry (13) and Netflix’s Glow (10) still had strong showings.

But other critically-acclaimed freshman shows like Killing Eve (with two nominations, though one is a biggie: drama lead actress for Sandra Oh) and HBO’s The Deuce (which was shut out completely) struggled to break into the pack this year. Better luck in 2019.

The miniseries category has lost its luster

During the past couple of years, the miniseries category has been among the most competitive of all categories, thanks to powerhouse contenders like Big Little Lies, The People vs. O.J. Simpson, Fargo and The Night Of. But in comparison, this year’s lineup feels like a let down, with National Geographic’s Genius: Picasso, Netflix’s Godless, Showtime’s Patrick Melrose, TNT’s The Alienist and FX’s The Assassination of Gianni Versace: American Crime Story.

While Versace and Patrick Melrose have their fans, neither show has the adulation of the frontrunners in more recent years.

A few expected contenders were either shut out entirely or saw their nomination tallies considerably curtailed after their stars or creators were involved in major controversies during the past year. Emmy voters clearly did not forgive or forget.