Westworld tops all shows, with 22 nominations 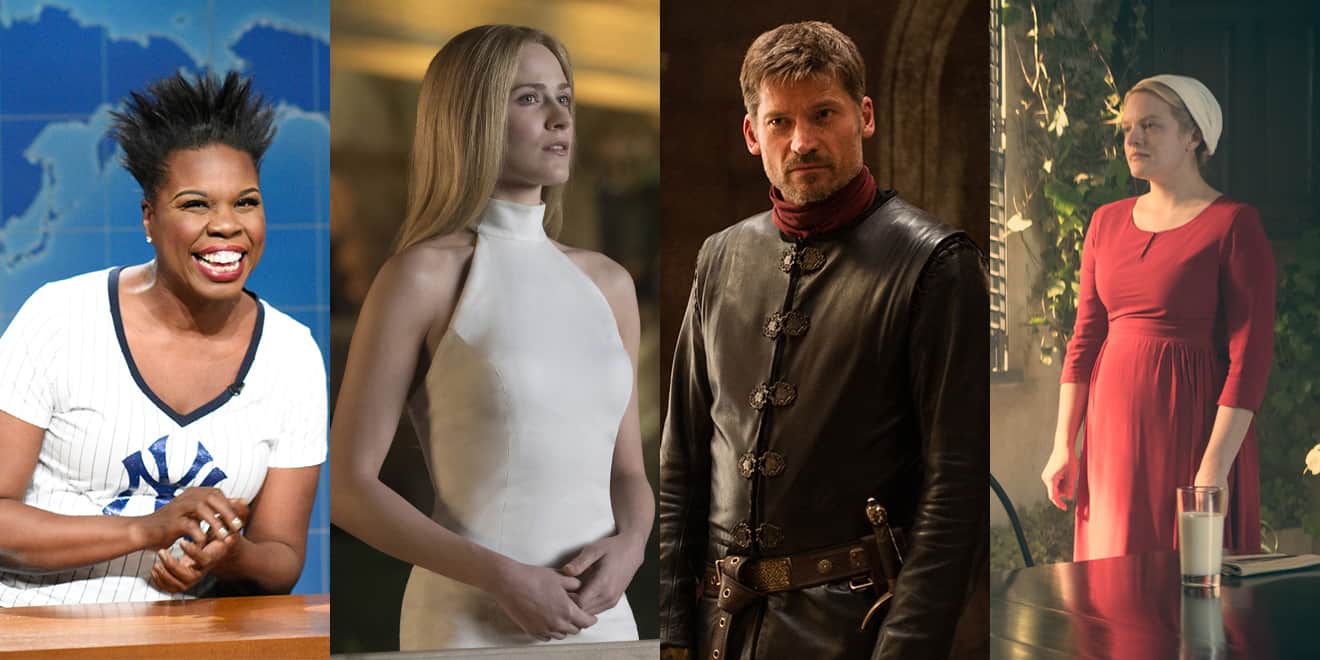 Netflix continued its ascension to the top of the television industry today as the 70th Emmy Awards nominations were announced. The streaming service ended up with 112 nominations, edging out HBO’s tally of 108 and breaking the premium cable network’s 17-year streak of being the most-nominated network.

However, HBO still boasted the most-nominated program, as Game of Thrones—which was ineligible for last year’s awards—topped all other shows with 22 nominations, including outstanding drama series.

Competing for outstanding drama series are The Americans, The Crown, Game of Thrones, The Handmaid’s Tale, Stranger Things, This Is Us and Westworld.

The nominees won’t go up against perennial Emmy favorites like Veep (and star Julia Louis-Dreyfus), Better Call Saul and House of Cards, which aren’t competing this year as the new seasons of their respective shows didn’t air during the window of eligibility.

The full list of this year’s Emmy nominees can be found here.