Doubles down on its stake from last year 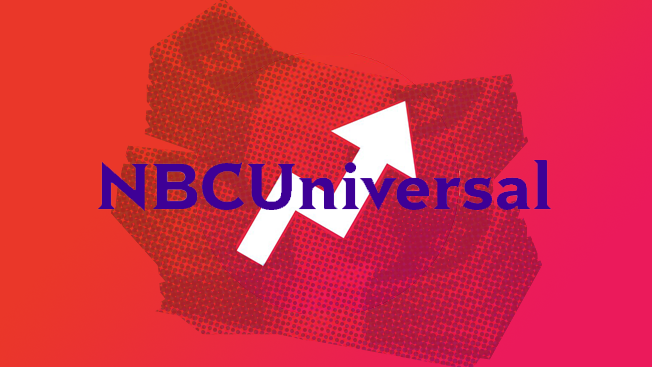 NBCUniversal is doubling down on last year's $200 million investment in BuzzFeed, finalizing a deal for another $200 million stake in the digital behemoth.

As part of the deal, which was announced today but first reported by Recode on Oct. 20, NBCUniversal will now be taking on a bigger role in handling ad sales for BuzzFeed's entire portfolio, not just the initiatives under the original partnership. NBCUniversal said that it is now the exclusive sales partner for BuzzFeed inventory, and the deal allows the company to sell any inventory around BuzzFeed content.

With the investment, which gives BuzzFeed a valuation of around $1.7 billion, BuzzFeed will increase its collaboration with NBCUniversal on production and social distribution for The NBCU Content Studio. NBCUniversal launched the studio in March to develop and produce content for advertising clients which won't necessarily appear on any of its own linear or digital programs.

The companies said they also will work together "to create new digital consumer experiences for NBCUniversal premium content."

BuzzFeed, which now gets more than 7 billion content views per month, said it will use the new investment to grow its Tasty food media network, create cross-platform advertising products and expand BuzzFeed News' digital video operations.

"Over the past year, BuzzFeed has proven to be a valuable partner across our business. From the Olympics to the record-breaking launch of Secret Life of Pets, BuzzFeed has helped us engage millennial audiences with our content and extend the reach of our clients' campaigns to new platforms," said Maggie Suniewick, president, NBCUniversal Digital Enterprises, in a statement. "We are looking forward to using the power of our brands to collaborate in more innovative ways that drive value for both companies."

"Our collaboration has allowed us to focus on our respective strengths, learn from each other, and serve our combined audience better with compelling news, entertainment and advertising offerings that neither company could do on our own," said BuzzFeed CEO and founder Jonah Peretti in a statement. "The investment allows us to remain a fully independent company but have access to and resources from the strongest and best media company there is."

In August 2015, NBCUniversal made its initial $200 million investment in BuzzFeed. Since that deal, NBCUniversal and BuzzFeed have joined forces on several projects. In February, the two companies teamed with American Express for a Leap Day partnership in which NBC replaced 30 minutes of national ad spots during prime time with sponsored content, with BuzzFeed creating shareable content as part of the deal.

(However, BuzzFeed was not involved in NBCUniversal and American Express partnered again last month to add 27 minutes of content back to Today.)

For the Summer Olympics in Rio, BuzzFeed populated NBC Olympics' dedicated Snapchat Discover channel with short clips and behind-the-scenes content. BuzzFeed sent 12 producers to Rio, where they worked "side by side" with NBC's production group, NBC Olympics president Gary Zenkel said this summer.

NBCUniversal has been aggressively expanding its digital presence in the past year. A week before its initial BuzzFeed investment in the summer of 2015, it also took a $200 million stake in Vox Media.Three months ago, in August, NBCUniversal signed a multiyear deal with Snapchat to air original content from its shows, including The Voice, E! News, The Tonight Show with Jimmy Fallon and Saturday Night Live.