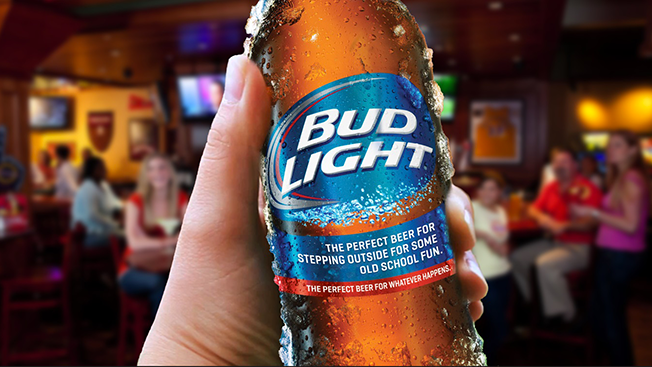 The Super Bowl is mere weeks away, and NBC is confident that it will be the biggest yet.

Seth Winter, evp of sales and marketing for NBC Sports Group and NBCUniversal News Group, reported during a conference call today that the Super Bowl XLIX host has sold 95 percent of its TV inventory to date, a rate faster than the last time the network hosted the big game in 2012.

The sales success comes in spite of the fact that each 30-second slot for the Feb. 1 game is going for a record $4.4 to $4.5 million, depending on how many spots the brand is buying.

Winter believes that the multi-million price is a bargain. The company's internal research has shown that after adding in factors like pre- and post- Super Bowl ad online replay and the positive PR brands get from appearing on the Super Bowl, the commercials should be going for more than twice as much.

"($4.5 million) is a steal. We think the Super Bowl is worth closer to $10 million in incremental exposure for marketers," Winter said to reporters.

This year, NBC is welcoming 15 first-time Super Bowl advertisers. The network said that it's seen healthy interest from alcohol brands, insurance companies, soft drinks, gaming and apps, quick service restaurants and films. Pre- and post-game ad opportunities are also expected to sell out. (One of last year's biggest ad winners, you might remember, was Esurance's $1.5 million giveaway spot posted after the game.)

However, NBC has noted declining interest from the automotive category, as well as among major technology brands and wireless providers.

In addition, digital Super Bowl ad sales have doubled since 2012, an alternate way to get in NFL fans' attention especially since the network is streaming the game online this year. NBC insisted that advertisers who wanted to pursue digital assets also bought a TV component, Winter said, so virtually everyone who has commercial during the game will also have advertising on NBC's online platforms.

"Frankly I wish we had more capacity there," he said. "We could do a very good job."

For an updated roster of all the advertisers announced for this year's Big Game so far, be sure to check out Adweek's Super Bowl Ad Tracker.