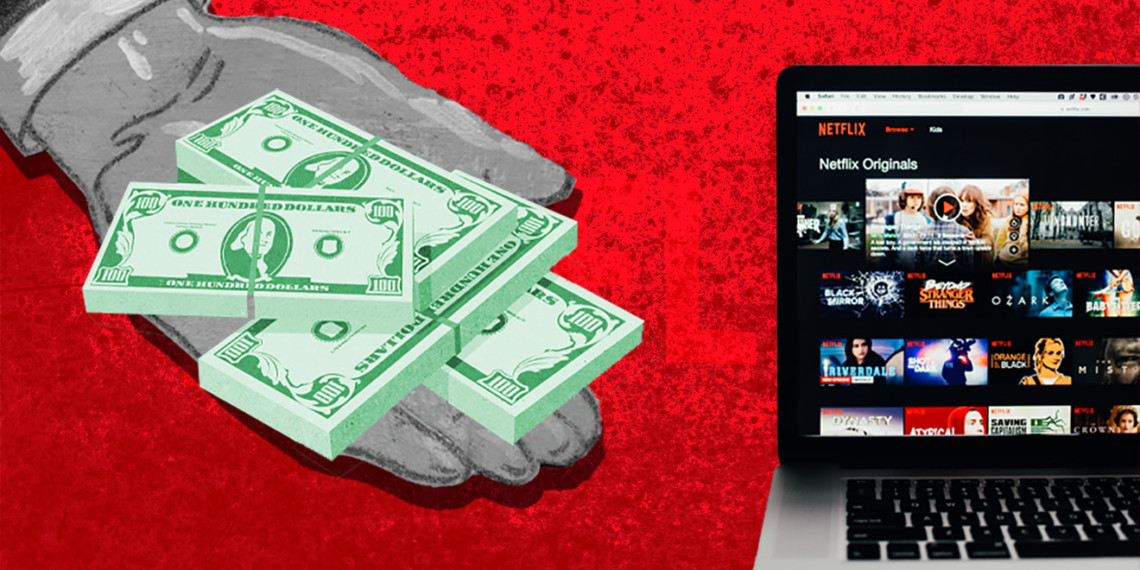 Netflix has been unwavering in its vow not to pursue advertising, a stance that CEO Reed Hastings reiterated during the company’s most recent investor video last week.

“There’s not easy money there,” Hastings said of trying to compete with Google, Facebook and Amazon in the targeted advertising game. “If we don’t have exposure to that, the positive side is we’re a much simpler place. We’re not integrating everybody’s data. We’re not controversial that way. We’ve got a much simpler business model, which is just focused on streaming and customer pleasure.”

In the marketing community, that simpler business model is a continued point of frustration. Eager to capture eyeballs and advertise against premium programming, marketers, media buyers and consultants have long been looking for ways to wiggle their way into premium video inventory. By shutting them out and refusing to accept advertising, some say Netflix is missing out on a big payoff.

“It is a mistake for Netflix not to consider it,” said Catherine Sullivan, the chief of investments at Omnicom Media Group North America. “It’s certainly not easy money because if it was, a lot of us wouldn’t have jobs. But from their perspective, it’s a lost opportunity. At some point they’re going to run out of runway in terms of saturation.”

That seems to be happening already, at least domestically. Netflix added just 42,000 new U.S. subscribers in the U.S. and acknowledged it is facing increased churn due to “recent price changes” and “competitive launches” domestically. (The picture is far rosier internationally, where the company added 8.3 million new subscribers, topping 161 million globally.)

Jed Meyer, the managing director of North America for the media consultancy Ebiquity, said he was “surprised” that Netflix has resisted an ad-supported tier, primarily because of the long-term interest in premium video advertising and the opportunity to grow subscribers at a lower price point.

“It’s such an opportunity for them, not just to offer something ad-supported, but to put their own spin on it,” Meyer said. “There’s such a need and a hunger, from an advertising point of view, for brand-safe premium video, and there are so many advertisers that would love to creatively work with them and do it in a tasteful way.”

Part of Netflix’s stated argument against advertising is that the risk of wading into the targeted advertising space is both too competitive and too risky for consumers worried about data privacy. However, buyers say they’d still spend big on Netflix even without extensive targeting options.

“If there was an ad-supported model that might not be as data-targeted, there would still be an appetite there,” said Diana Bernstein, svp, managing director, Havas Media. “Netflix does bring all their content to the table, and if they can bring that additional reach, that would be great for buyers and for advertisers.”

Gibbs Haljun, the total investment lead at Mindshare USA, said even simple advertising units like takeover products on Netflix’s homepage would be a welcome addition to marketers—if only Netflix were to begin offering them.

“From a creative standpoint, you don’t necessarily need data targeting to do some of these things,” Haljun said, adding that contextual ads around certain programming would also be welcome. “Advertising on those platforms would really be about building vast reach quickly.”

With ads, though, comes another risk for Netflix: measurement and metrics. The company is notoriously tight-lipped about its programming performance, and last week watered down its own internal measurement to count a view—which used to indicate that a subscriber had watched at least 70% of a movie or episode on its service—to just two minutes, raising more than a few media buyers’ eyebrows.