Here’s What to Expect at This Year’s NewFronts

More than 15 digital media companies will give presentations 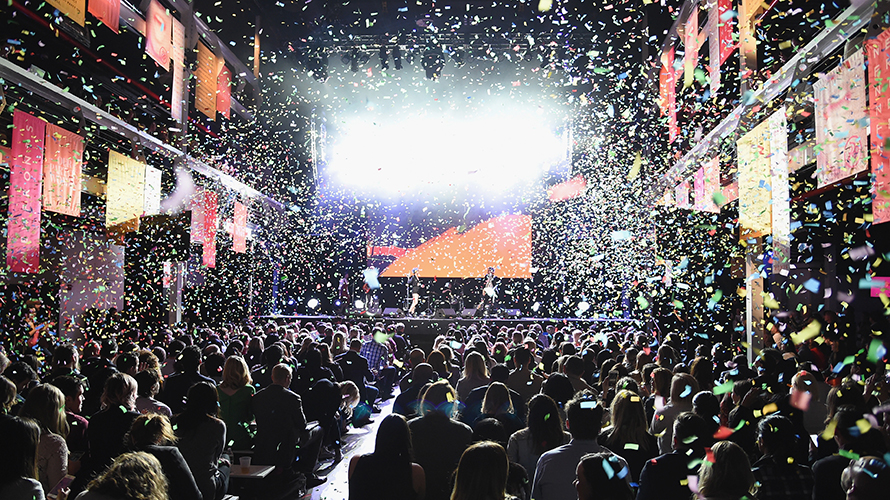 The 2018 Digital Content NewFronts will run from April 30 until May 4 in New York City. Refinery29, pictured, will present.
Getty Images
Share
By Sara Jerde
|
April 27, 2018
Share

More than 15 media companies will offer presentations in New York beginning on Monday for the first week of NewFronts. A second week will be held on the West Coast later this year. It’s the first year the presentations are going bicoastal.

Presentations in New York will include original partners YouTube, Hulu and Digitas as well as Oath, which previously presented as two companies, AOL and Yahoo.

“Last year at our first NewFront, we officially introduced Group Nine to the marketplace and described our vision for what some said would be impossible—to build beloved brands and habitual relationships with social audiences,” Ben Lerer, CEO of Group Nine Media, said in a statement. “A year later, our vision is being realized. I can’t wait to showcase the amazing work our teams have done and will continue to do in this rapidly changing media landscape.”

There will also be presentations from media outlets such as BBC News, Viacom, Studio71, The New York Times and Condé Nast as well as Meredith Corp. after its acquisition of Time Inc.

“I’ve had the pleasure of planning the last three. They’re great,” said Sebastian Tomich, global head of advertising and marketing solutions at The New York Times. “We’ve always taken the approach that this is about live journalism rather than just making announcements.”

The event is operated by the Interactive Advertising Bureau.

“I am always impressed by the sheer diversity of content that is presented at the NewFronts. We have some major media powerhouses in the mix during the week and I am excited to see them show off their digital muscle,” Anna Bager, evp of industry initiatives at IAB, said in a statement. “Over the course of the week, I expect to see some remarkable creativity, top-flight talent and groundbreaking storytelling across the board and advertisers lining up to tap into original digital video’s ability to reach and engage audiences.”