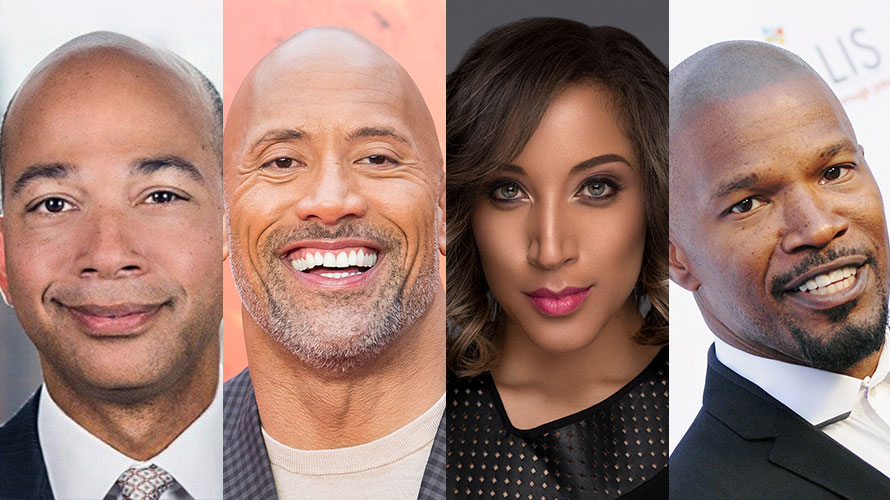 Debra Lee has left the building.

For the first time in more than two decades, BET Networks is under new management after the longtime CEO departed the company last week, 32 years since she first arrived at BET.

Now, the company is moving forward under president Scott Mills, who rejoined BET in January (Lee relinquished the president title at the time) in a sign of parent Viacom’s new direction under CEO Bob Bakish. Mills, who had previously worked as evp and chief administrative officer for Viacom, spent the first 15 years of his career at BET, most recently as president and COO. As BET Networks adjusts to life without Lee, Mills, who joined the other network presidents at Viacom’s agency upfront dinners this spring, spoke with Adweek about his vision for the company.

Amid the upheaval in the TV industry, Mills said, “the one thing you don’t want to be in this changing landscape is a brand that doesn’t have a clear value proposition.”

“The power of a brand that really resonates with a particular audience and stands for something very clearly is of paramount importance,” he said.

Despite its recent leadership shake-up, BET is on track for its fourth consecutive quarter of year-over-year ratings growth in both the 18-49 and 18-34 demos and has been the No. 1 network on cable among African-American adults for 17 years.

While the network is growing audience and share, BET is not looking to bring in new brands in this year’s upfront market. Instead, “it’s growing those advertisers and trying to get more dollars out of the people that we have,” said Louis Carr, president of media sales for BET Networks. He added that Lee’s departure has not affected BET and Viacom’s upfront talks, which are currently underway.

As for how Mills will tweak the company’s brand, “with any leadership change, you look to take the best of what’s working, and you then look to find opportunities to continue to grow and opportunities and areas to strengthen the company even more,” he said.

BET will air 21 percent more original programming than last year, with a focus on scripted shows, which have been the network’s most popular programs of all time, including The Game, Being Mary Jane, The New Edition Story and Real Husbands of Hollywood. “We’ve had success in unscripted, but nothing on the order of magnitude as the success that we’ve had with our scripted content,” Mills said.

Games Divas Play, based on Angela Burt-Murray’s book about professional sports, combines many of the elements that were successful in The Game: “Athletes, relationships, beautiful people, and all the drama that you expect when you put those things together,” said Mills.

BET will be rebooting the 1992 Eddie Murphy film Boomerang, which is “iconic IP in the African-American space,” Mills said. “It was the first time on the big screen that people saw this depiction of this array of extraordinarily successful, professional African-Americans.”

And next May will see the start of BET’s long-term deal with Tyler Perry to create new series for the network.

As it increases its scripted output, BET is fine-tuning its unscripted approach. “All of our research has shown, is that while our audience enjoys the over-the-top, unscripted content that some of our siblings generate [i.e., VH1], they don’t want it on BET. They think of BET as home and say, ‘We’re perfectly happy to go to our neighbor’s house to consume some things, but we only want certain things in our home,’” Mills said.