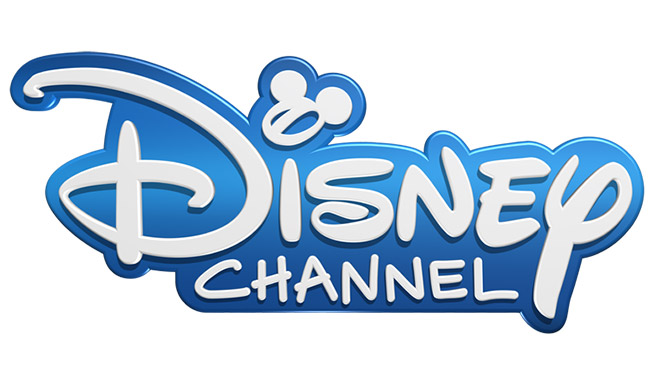 The Disney Channel isn't exactly rebranding, but it is changing its logo and its network IDs to reflect a new, less boxy look that is going live on most of its networks tomorrow. The original logo started life as a temporary fix when widescreen television sets became the norm, and managed to stick for years, Ron Pomerantz, vp of marketing and creative at the Disney Channel, told Adweek. Now that the network is changing its look, Pomerantz and the rest of the marketing group are trying to make sure it's both consistent and sensible.

"We took the 'wand ID'"—Disney Channel's iconic station-identification spot, which you can watch below—"which is so important to our network, and made sure it could still work," said Pomerantz. The task was complicated by the wide reach of the Disney brand. "Take Good Luck Charlie, for example," Pomerantz said of a show that's not currently airing in the U.S. anymore. "A lot of countries are still airing it new. Could we take the green-screen of a star like Bridgit Mendler and make a wand ID using the new logo?" With some careful tweaking, they could make old footage work with new branding. "A lot of our interstitials that are more evergreen, we have to switch the packaging over to the new packaging. You don't want inconsistency in your brand no matter what your brand is."

Richard Loomis, svp and CMO of Disney Channels Worldwide called the development of the product "a global process."

"Our team here in Burbank worked with an agency in Burbank, and our team in Germany, and our European regional teams, and there was a team out of a creative agency in Germany," he said. Those agencies, by the way, are Royale (in Los Angeles) and BDA (in Germany), and kudos to them, too.