A Guide to Network TV’s Renewals and Cancellations 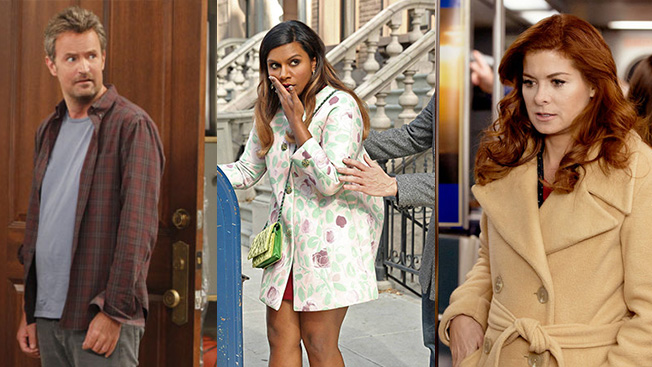 With upfront week just days away, it's time for the five broadcast networks to finalize their fall schedules, which also means deciding once and for all which of their current shows will live to see another season and which ones are headed to the TV graveyard. Of course, there's also possible life after cancellation for discarded shows like The Mindy Project, which appears Hulu-bound after Fox passed on a fourth season.

We made our predictions earlier this week, but now it's time for the networks to render the final verdicts. Renewal and cancellation news will come fast and furious, as final decisions are made ahead of upfront presentations—which start Monday—so keep checking back for the most up-to-date information.

Final decisions appear in all caps. Until then, check out our best guess on each show's likely fate:

A.D. The Bible Continues — UNDECIDED (NBC won't make a decision until after its season concludes; it could go either way)

American Odyssey — UNDECIDED (NBC won't make a decision until after its season concludes; it's likely to be canceled)

The Mysteries of Laura — RENEWED (May 8)

State of Affairs — CANCELED (May 8)

American Idol — RENEWED for one final season (May 11)

The Following — CANCELED (May 8)

The Mindy Project — CANCELED but likely headed to Hulu (May 6)

The Simpsons — RENEWED for two seasons (May 4)

How to Get Away with Murder — RENEWED (May 7)

Secrets and Lies — RENEWED (May 7)