The sitcom ran for six seasons before going off the air 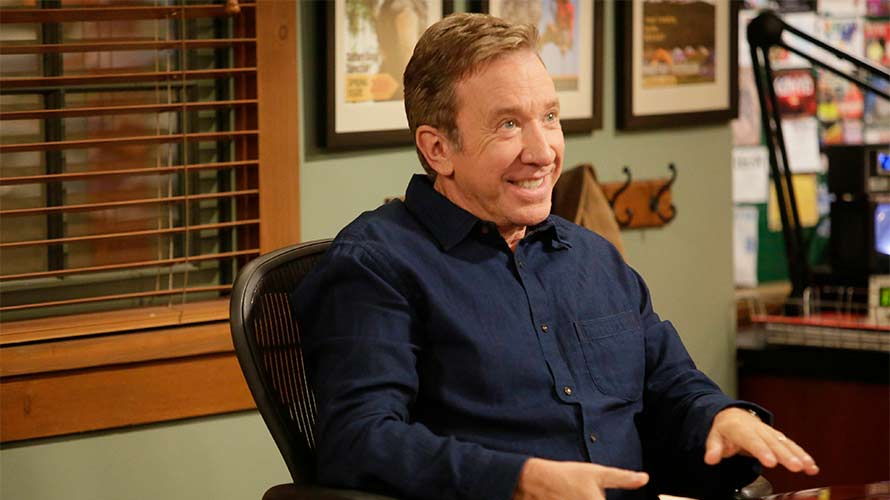 Last May, ABC pulled the plug on the sitcom, which was produced by 20th Century Fox Television studio.
Fox
Share
By Jason Lynch
|
May 11, 2018
Share

One more sitcom revival is coming to TV next season—but unlike Roseanne, Will & Grace, The X-Files and the upcoming Murphy Brown, this returning series isn’t a ’90s hit.

Next season, Fox is bringing back sitcom Last Man Standing—which starred Tim Allen as the married father of three girl—just one year after ABC canceled it.

Last May, ABC pulled the plug on the sitcom, which was produced by 20th Century Fox Television studio.

The series averaged 8.3 million viewers in live-plus-7 ratings and a 1.7 rating in the 18-49 demo in its final season on ABC. While last year’s cancellation sparked outrage from Allen and the show’s fans, no other outlet stepped up to pick up the show.

“Last Man Standing ended too soon, and the outcry from the fans has been deafening,” said Gary Newman and Dana Walden, chairmen and CEOs of Fox Television Group, in a statement. “We’ve wanted to put the show back together since its final taping a year ago, and Tim never gave up hope either.”

“When I heard the offer to create more episodes of Last Man Standing, I did a fist pump so hard I threw my back out,” said Allen in a statement. “I’m sure audiences will be curious to see what we look like after all these years. Oh, has it only been one year? Well, just goes to show you—a lot can happen in a year.”

A lot can happen in a year, but the most important thing that occurred in that timeframe was the huge ratings of ABC’s Roseanne revival, which returned to an audience of 18.2 million two months ago. It was the most-watched comedy telecast since 2014 and set rival networks searching for other shows to revive—particularly ones that appealed to fans in the Midwest and South, as Last Man Standing did.

In January, CBS announced that it would be bringing Murphy Brown back next season, and there’s still time for another revival or two to be announced before next week’s broadcast upfronts.

As it revives Last Man Standing and orders other new dramas and comedies, Fox has canceled several long-running shows, including Brooklyn Nine-Nine and The Last Man on Earth.