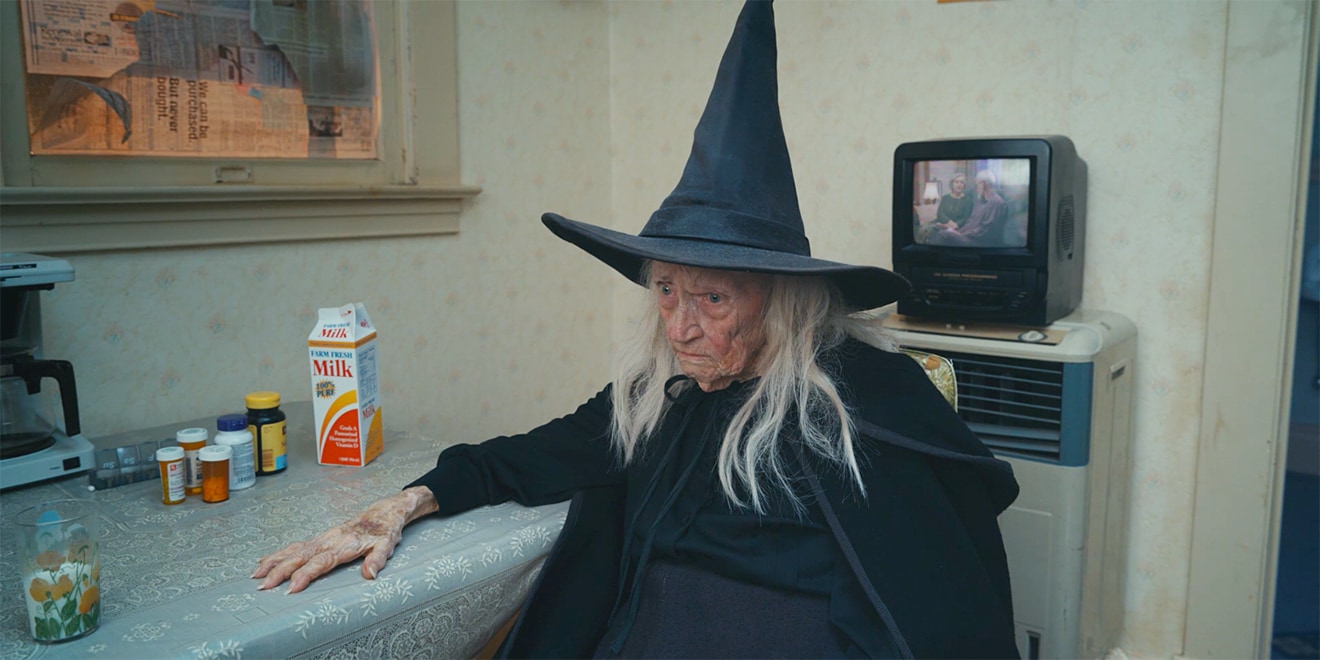 It can be hard to pull yourself away from the television screen when The Handmaid’s Tale or Veronica Mars is on. But lucky for you, dear viewer, Hulu just rolled out downloadable programs. On the go? With Hulu’s new offering, you can download up to 25 movies or episodes to your iOS device. If the deal sounds to good to be true, that’s because it is and there’s a catch you should know about.

Read more: Hulu rolls out downloadable programs, but only for ad-free subscribers.

Red hats took on new meaning in the years leading up to 2016. They seemed to symbolize their own movement and connotation and seeing one now likely makes you feel a certain way. That’s the power of a brand. With a crowded field heading into the 2020 primaries, no candidates have been able to build a brand that mobilizes a game-changing amount of passionate followers.

Read more: Why are the candidates struggling in the branding department? Experts think it’s simple: The candidates’ branding is boring and unimaginative.

It’s certainly not easy out there in the linear TV business as ratings keep dropping across the broadcast and cable networks. A&E has found a bright spot that other networks can learn from. Live PD’s success has helped the network stave off those ratings declines—it’s fueled an astonishing nine consecutive quarters of year-over-year growth in the 25–54 age demo.

Read more: Learn how the network turned a live police show into a ratings hit and developed not one, not two, not three, not four, but five spinoffs.


During the ANA Masters of Marketing conference, Marc Pritchard spoke largely about brand building through innovative storytelling, purpose and more precise marketing. Afterward, he spoke with Adweek about a variety of topics including:

Read more: Pritchard also explained why the company has brought marketing in-house for certain brands while creating new agencies like Woven for its fabric care division.

Ad of the Day: Skittles Shows How to Escape a Witch’s Clutches in Its First Halloween Ad Since 2014

Storybook witches don’t seem to have the best luck when it comes to luring in plump young people and eating them.

Hansel and Gretel, of course, turned the tables and sent their witch flying into her oven. And in a new ad for Skittles, another witch finds herself in a position that’s only slightly less infuriating.

“I’ve been a very fortunate to have had great mentors around the world at different moments. Some have stayed with me for many years; some came to me in at a moment when I needed to learn something very specific. From my very first boss at Proctor and Gamble; to the privilege of working with people like Steve Reinemund, Indra Nooyi, and Mike White when I was at PepsiCo; to the incredible opportunity to meet Lord Philip Gould, who became a beacon in my transformation as a human being and as a leader; to the people that work for me today, who inspire me and teach me new skills of our labor.”