Even With His Huge Netflix Deal, Ryan Murphy’s Focus Is on American Horror Story

He remains ‘very involved’ with his 5 FX and Fox shows 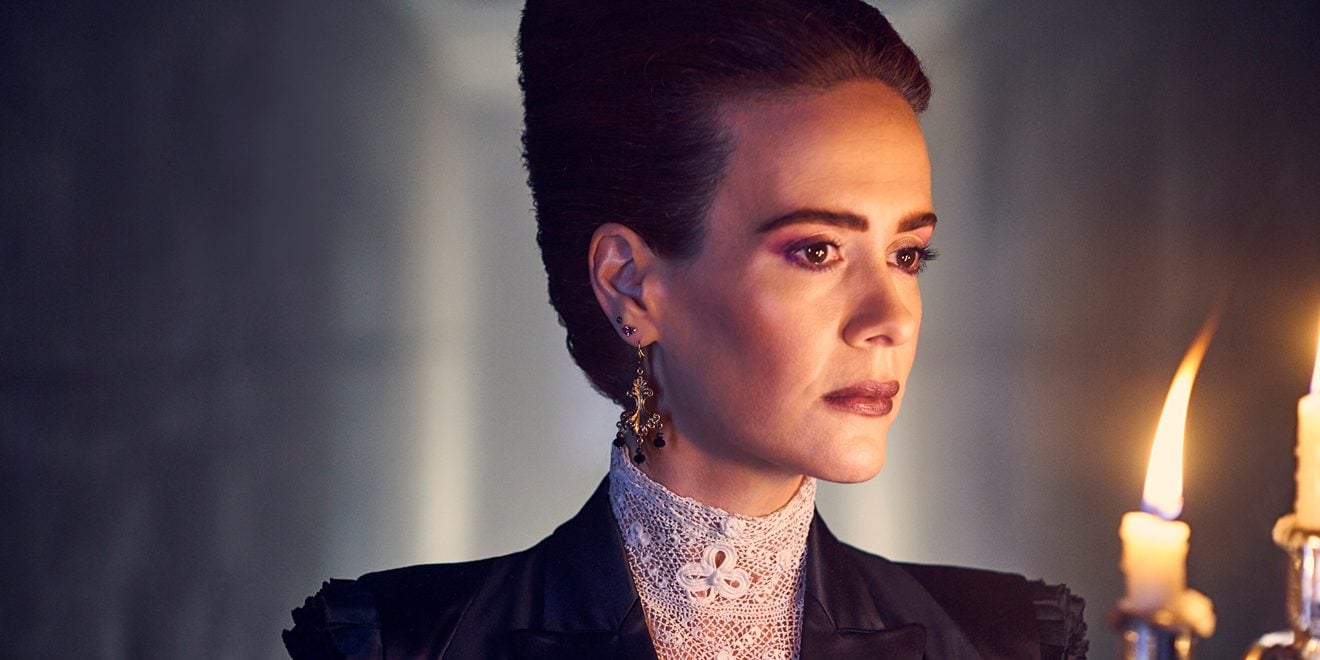 It’s been two months since Ryan Murphy left his longtime home, 20th Century Fox Television, to start his lucrative new five-year deal with Netflix, which could be worth as much as $300 million. But Adweek’s reigning TV Creator of the Year has spent much of his time since then the same way he’s approached every late summer/early fall since 2011: focused on the premiere of American Horror Story’s new season on FX.

As Season 8 debuts tonight—called American Horror Story: Apocalypse, it’s a crossover featuring characters from Murder House (Season 1) and Coven (Season 3)—Murphy is making good on his promise from earlier this year to stay involved with all five of his current FX and Fox shows while he develops new series and films exclusively for Netflix.

“I don’t think anything’s changed because of the beginning of the Netflix deal,” said FX Networks CEO John Landgraf of his relationship with Murphy. “But if his plans come to fruition and he builds an even bigger company, I’m sure that his time and his schedule will become even more complicated.”

For now, however, “there are times when we have an understanding that American Horror Story recurs on an annual basis and [his new FX series] Pose will come back basically the same time next year, but there are other times when we just accept that he builds his own schedule,” said Landgraf.

Murphy shows no signs of scaling back his work on American Horror Story. He continues to be heavily involved in the show’s marketing campaign, which kicked off last month with a terrifying first teaser, and for the last month his social media feeds have been exclusively devoted to promoting Apocalypse.

Meanwhile, at his request, FX recently renewed American Horror Story for Season 10—which means it will run through at least 2020.

At the Television Critics Association’s summer press tour last month, Murphy reiterated that he will “keep going” with all of his current shows on Fox and FX (including 9-1-1, Pose, American Crime Story, Feud and American Horror Story). “I’m going to be very involved in those shows while creating new TV shows and documentaries and films for Netflix,” he said.

“It’s been an interesting transition for me, because in many ways it feels the same. I’m still close to everybody at FX and Fox, and speak to them almost every day while I’m pursuing my new development,” said Murphy.

“It’s been an interesting transition for me, because in many ways it feels the same."
Ryan Murphy, on his move to Netflix

While FX will have at least two Murphy series on the air in 2019—Season 9 of American Horror Story and Pose’s sophomore season—Landgraf is less sure of when he’ll get new installments of Feud and American Crime Story, both of which are being redeveloped by Murphy. Season 2 of Feud was supposed to focus on Prince Charles and Princess Diana, while the next American Crime Story was going to tackle Hurricane Katrina and star Sarah Paulson.

But those delays aren’t necessarily because Murphy is more focused on his Netflix projects. “Because Feud and American Crime Story are based on real people and real events, they’re intensely difficult. They take an enormous amount of research and the scripts for the one Feud they’ve made and the two Crime Story’s they’ve made have all been really extraordinary,” said Landgraf.

“So it just takes time to get that stuff right, and there are multiple things in development. I would imagine there may be a year where you do one right after the other, and then you might have to take a year off. And one of these shows could take three years off for all I know, and eventually come back,” Landgraf continued. “Because of the nature of the anthological form, I don’t know that it matters that much.”