Woo Hoo! FXX Will Show All 25 Seasons of The Simpsons in One Gigantic Marathon

Summer event will be the longest in TV history 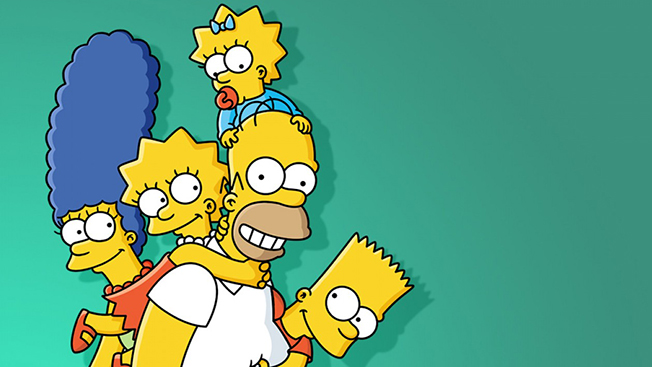 FXX is celebrating its acquisition of the exclusive cable rights to rebroadcast episodes of The Simpsons by airing a marathon of every episode of the show, as well as The Simpsons Movie, in chronological order.

All 25 seasons, or 522 episodes of the series, plus the movie, will air for 24 hours a day for 12 days, starting on Aug. 21. FXX claims that this will mark the longest marathon in television history, and no one seems to be stepping up to dispute the claim.

The marathon also precludes the launch of FXX's "Simpsons World" this October, its new fully searchable on-demand streaming service. According to Entertainment Weekly, the service will allow "authenticated" FX users "to search for specific quotes, curate their own own personalized playlists, and share their favorite show clips and quotes" while accesing "Simpsons World" from their computer, iPhone, iPad, Xbox One, Xbox 360, Android phones and tablets or Smart TVs. In other words, many may find their Simpsons DVD library suddenly useless.

"I don’t want to over-promise, but this website can provide you with affordable health care," joked Al Jean, a longtime executive producer on the show and co-writer (with Mike Reiss) of such classic episodes as "Stark Raving Dad" and "Lisa's Pony."