The streaming hub partnered with Portal A on Fan Chronicles 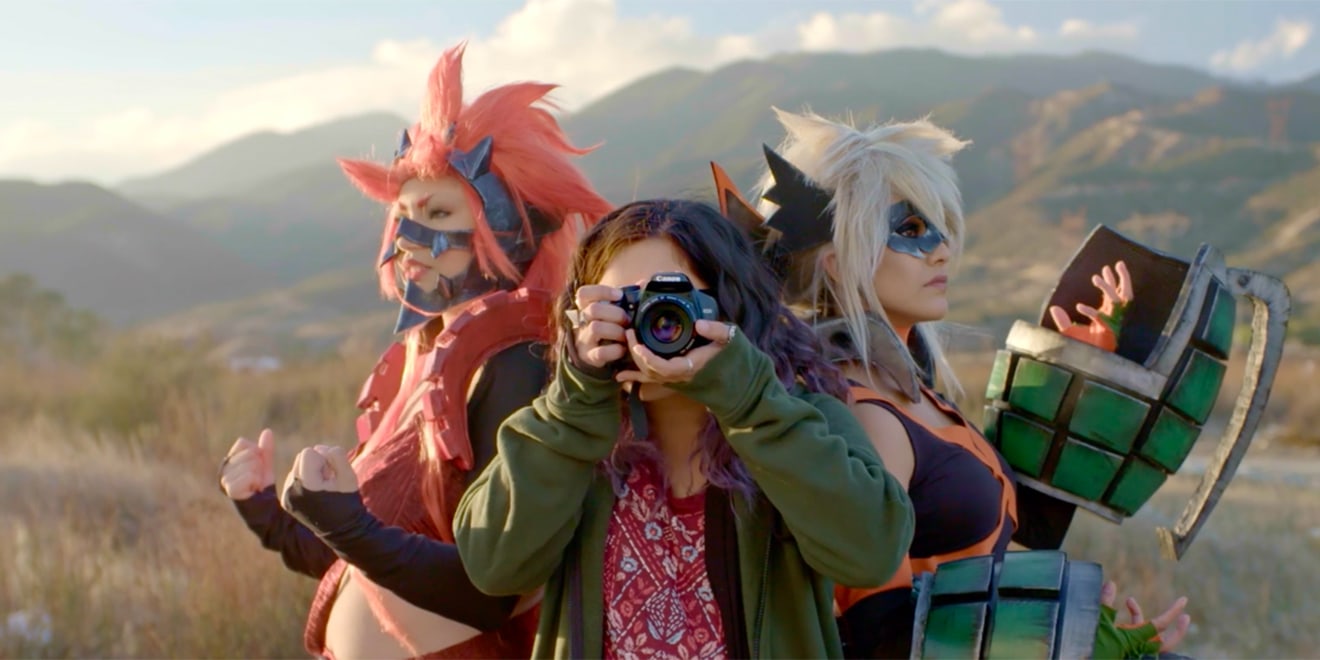 Fan Chronicles focuses on the inclusive nature of anime fandom and its effect on people from diverse backgrounds.
Crunchyroll
Share
By Shannon Miller
|
March 4, 2019
Share

While the constant expansion of major streaming services like Netflix, Hulu and Amazon Prime Video may be good news for subscribers, the trend hasn’t always been kind to niche, genre-based content providers.

For instance, the Korean drama-centered DramaFever and indie film hub FilmStruck were shuttered rather abruptly last year after AT&T bought Time Warner and acquired a number of its niche streaming services.

However; one platform now owned by AT&T managed to escape peril while cultivating a growing community: the digital warehouse of anime, Crunchyroll. Despite facing rather competitive libraries with both Netflix and Hulu, Crunchyroll has garnered more than 2 million paid subscribers and enough streams of certain episodes to rival the numbers seen by major streaming players like HBO and AMC. Now it finds itself in a position to expand its roster with original content.

As part of this new push, Crunchyroll has teamed up with Portal A for a new original docu-series that aims to tell the compelling stories of the same fans that have made it possible for the service to thrive.

Fan Chronicles is a three-part series that takes a look at three fans through personal stories of how anime has shaped their lives.

The first episode features Cassie of Dennis Port, Massachusetts, who was diagnosed with a rare nerve condition called Reflex sympathetic dystrophy and found the strength to endure through her budding love of Fullmetal Alchemist.

Each story works to show the layered lives of anime enthusiasts while also showcasing the healing power of art and community. In addition, these three very different subjects highlight the genre’s accessibility.

“There are still so many misconceptions around anime, both as an industry and as a fandom,” says Jennifer Corbett, head of audience development at Crunchyroll. “With Fan Chronicles, we are shining a light on what makes the anime community beautifully diverse. We’re glad to be working with Portal A to bring the stories we hear everyday to life through this docu-series.”