CBS Will Launch a Streaming Sports Network Later This Year

Company hopes to replicate the success of its all-news CBSN 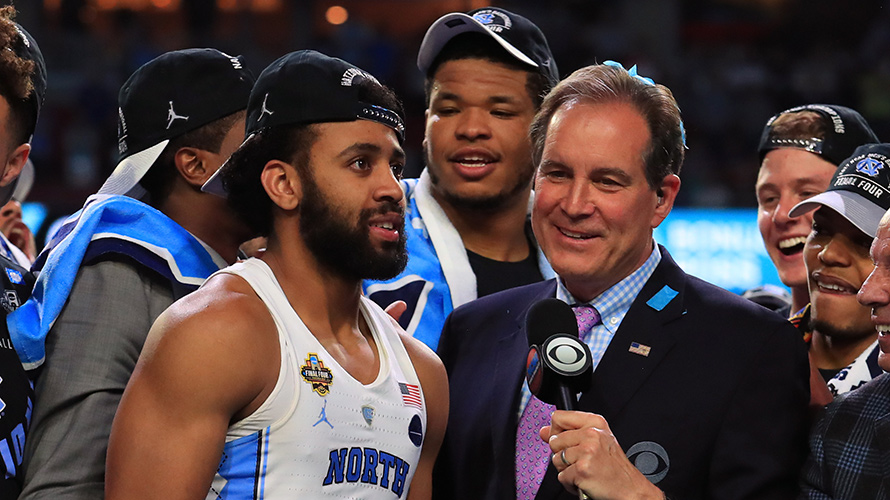 Three years after launching CBSN, an all-news digital network, CBS is about to do it again, this time focusing on sports.

The still-unnamed sports network is “part of our ongoing OTT strategy,” according to Moonves. “We think sports fans are looking for something like this, and that opportunity is significant,” he said.

In 2014, CBS rolled out CBSN, which has been “a terrific growth engine for us,” Moonves said, with streams up 38 percent in the past quarter. Last week, CBSN was added to CBS All Access, the company’s streaming subscription service, and Moonves said it is now also a stand-alone channel as the company’s live TV streaming bundle deals with companies like Hulu and, as of this morning, DirecTV Now.

“We’re the early stages of replicating [CBSN’s] success in the world of sports,” said Moonves.

In launching the new digital network, CBS will rely on the same infrastructure it uses for CBSN to keep costs down. “We think we have a good opportunity to succeed,” Moonves said. “The chances of profitability are very good.”

Moonves said that three years ago, CBS opted to create a digital news network, rather than a linear one, because “to begin a brand new cable news network would not be smart” with CNN, Fox News and MSNBC already well-established, Moonves said. “It seemed logical to go into streaming. There’s an opportunity in sports as well.”

“[CBS] is a big player in the sports world,” with deals with the NFL, NCAA basketball and the PGA, said Moonves, who suggested that the new service “could allow us to be a bigger player” and perhaps pick up some exclusive streaming rights to some of those sports.

By adding a sports network to CBSN and its entertainment offerings, Moonves said, “It’s a great opportunity to be all things to all people, and I think we can do it successfully.”

Moonves said the company enjoyed “tremendous success” in this year’s upfront, where C7 deals were “now standard,” with some deals even being transacted on a 35-day basis.