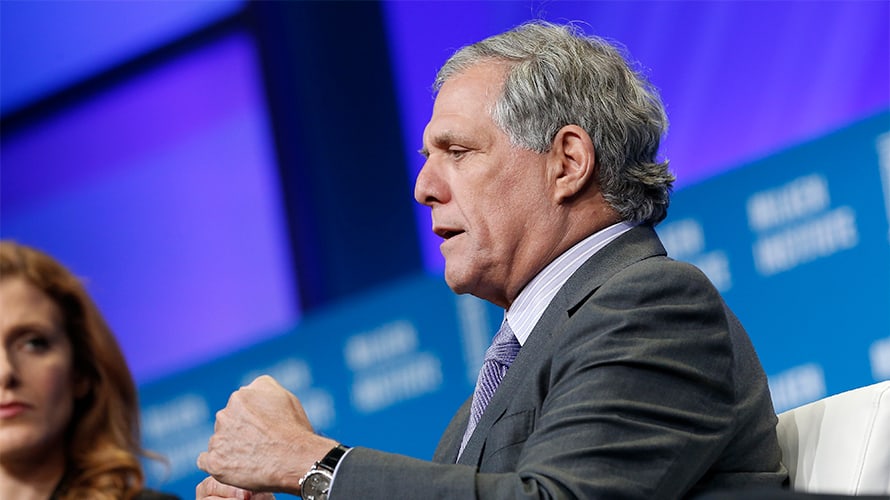 CEO Moonves will “have no role” in the investigation and is “entirely recused from it," said the CBS Board.
Getty Images
Share
By Jason Lynch
|
August 2, 2018
Share

Meanwhile, Moonves is still scheduled to participate in his company’s quarterly earnings call this afternoon.

In a statement on Wednesday night, the board said it had met that afternoon and “unanimously approved the retention of Covington & Burling and Debevoise & Plimpton to conduct a full investigation of the allegations in recent press reports about chairman and CEO Leslie Moonves, CBS News and cultural issues at all levels of CBS.”

Covington & Buring’s investigation will be led by Nancy Kestenbaum, and Mary Jo White will head up the one for Debevoise & Plimpton.

White is a former chair of the U.S. Securities and Exchange Commission and “focuses on counseling boards of directors and representing clients on significant and sensitive matters, including companies facing crises involving multi-faceted government investigations and cases,” according to the bio on her website.

Additionally, the CBS board said it formed a special committee of members— Bruce Gordon, Linda Griego and Robert Klieger—to “help facilitate the investigation.” But Moonves will “have no role” in the investigation and is “entirely recused from it.”

The board’s statement continued, “The Board noted that it takes these allegations seriously and is committed to acting in the best interest of the Company and all of its shareholders, and is confident that the employees of CBS will continue to perform at a high level as this process unfolds.”

During Wednesday afternoon’s meeting, the board took no further action against Moonves. The Board had previously met just two days earlier, announcing at the time that it would hire outside counsel for an independent investigation into the allegations against Moonves, and that it had voted to postpone the annual stockholders meeting, which had been set for Aug. 10. A new date wasn’t announced.

In Friday’s explosive New Yorker story by journalist Ronan Farrow, six women, including actress Illeana Douglas, accused Moonves of sexual harassment and intimidation going back several decades. Four women describe “forcible touching or kissing during business meetings, in what they said appeared to be a practiced routine,” Farrow wrote, while the other two told them that “Moonves physically intimidated them or threatened to derail their careers.”

Moonves responded to the allegations with the following statement, which appears in the New Yorker story: “I recognize that there were times decades ago when I may have made some women uncomfortable by making advances. Those were mistakes, and I regret them immensely. But I always understood and respected—and abided by the principle—that ‘no’ means ‘no,’ and I have never misused my position to harm or hinder anyone’s career.”

On Friday morning, hours before the story was published, the CBS board said it was looking into the accusations against Moonves in the story.

CBS ad sales chief Jo Ann Ross said Friday night that she “fully” supports Moonves: “My experience with him on a professional and personal basis has never had any hint of the behavior this story refers to.”