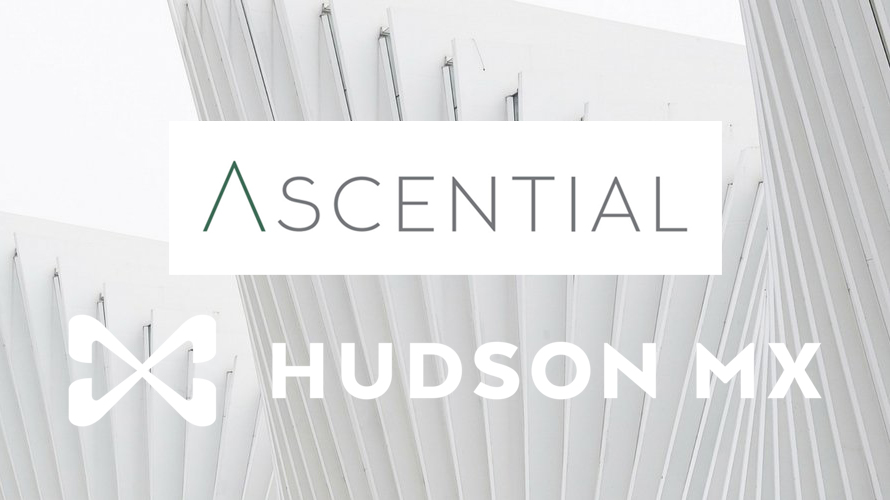 Hudson MX will use the investment to further the rollout of its cloud-based media buying and accounting platform. Ascential & Hudson MX

Ascential has taken a minority stake in Hudson MX, an ad-tech outfit that aims to bring the efficiencies of software automation to the localized television buying market. It was a $10 million investment.

The move marks the firm’s first direct investment in the media buying landscape and comes after Ascential, the company behind Cannes Lions Festival of Creativity and media consultancy MediaLink, posted revenues of about $537 million for 2019, up 19% from the year before.

Hudson MX will use the investment to further the rollout of its cloud-based media buying and accounting platform—which it hopes to take out of private beta and also apply to other media types beyond TV screens.

In a press statement, Duncan Painter, CEO, Ascential, described the existing systems that dominate the market as rigid and restricted.

“As the media landscape becomes increasingly fragmented, integrated media plans are in need of agile systems that talk to each other, as well as to other parties,” he added.

JT Batson, CEO, Hudson MX, added: “This investment ensures that Hudson MX has the resources to solve agencies’ needs at scale. We are honored by their belief in us and we couldn’t ask for a better partner.”

Hudson MX has been operating in stealth mode since it was founded last year and has since gone about integrating with outfits whose background originates in the online space such as Comscore and WebOrbit to introduce a suite of tools such as BuyerAssist, which helps streamline local media buying.

Ultimately, the company aims to help automate the processes involved with the planning, implementation and measurement of TV campaigns. This is Ascential’s first investment in such technology since its Edge arm purchased a 35% stake in now-defunct Jumpshot. Data and analytics outfit Jumpshot wound-down its operations after it was publicly revealed to be harvesting data in a dubious manner. Ascential later sold its 35% stake back majority owners Avast.