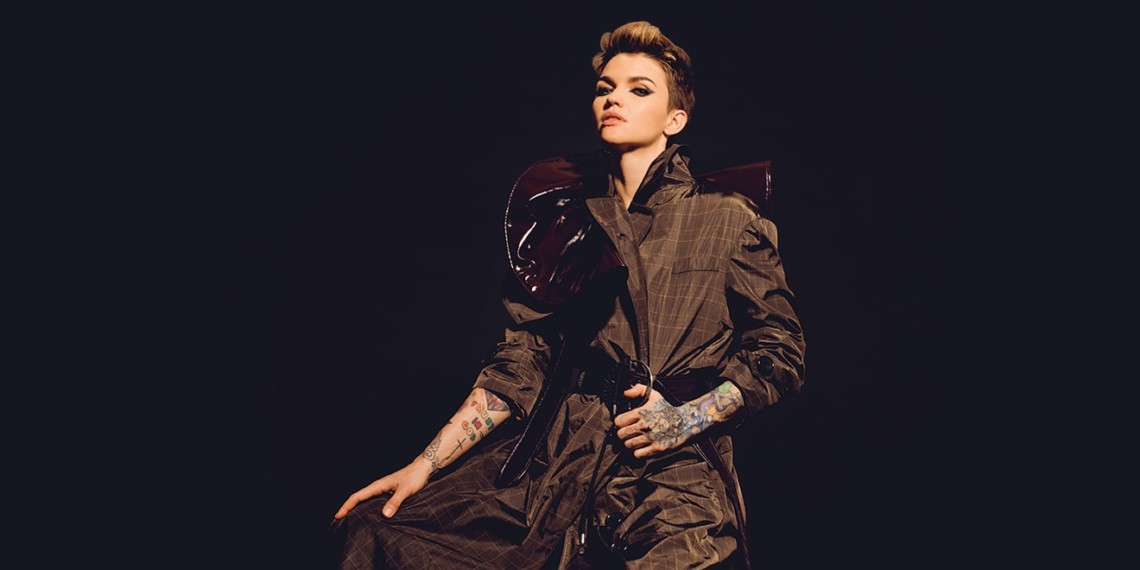 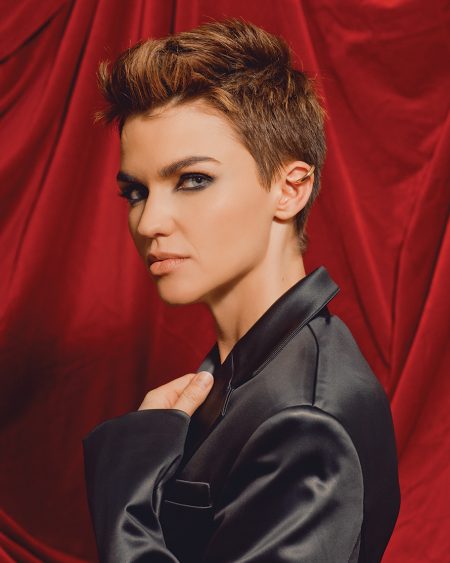 Dries says that prior to Rose’s involvement, as she and the producers considered other contenders for the role, she had convinced herself that casting a heterosexual actor would be fine as long as Kate Kane remained gay and “super true to the comic.” But after Rose was cast, says Dries, “I was like, ‘Thank God we hired a gay actor to do this!’ That would have been such a mistake not to.”

That’s because Rose, like Dries, understood the importance of portraying Kate Kane’s same-sex relationships in a realistic—and, more important, matter-of-fact—manner. “There’s a way that television shows and films often depict any kind of new relationship when it’s a woman and a woman. It often has a beginning, middle and end that’s always the same,” explains Rose. “Like, ‘Oh, my gosh, you’re my best friend and we’re having a slumber party in high school!’ It’s fine, because that is a way that still represents and still speaks to a legitimate way that people get together in relationships. But it also feels like we have to do more explaining than when it’s just a heterosexual couple,” where viewers are routinely introduced to an on-screen relationship with little backstory.

In the series, Kane’s romantic relationships “are never going to be that explained. It’s just going to be like anybody else,” says Rose. “And that I love, because as much as I love representation in any way, shape or form, I don’t think I’ve seen it normalized as much as this.” 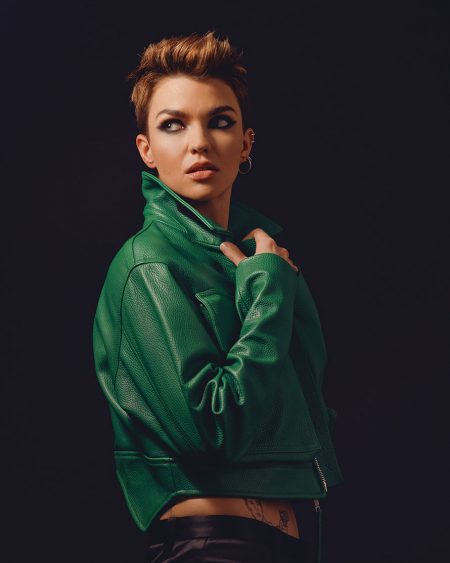 Rose loves how Kate Kane’s same-sex relationships are portrayed in a realistic, matter-of-fact manner in the show, adding, ‘I don’t think I’ve seen it normalized as much as this.’
Ryan Pfluger for Adweek; Styled by Ryan Young; Jacket by 1017 Alyx 95M; Ear cuff by Lady Grey

Rose is undaunted by some of the fan backlash to the news of her casting last August (including some who claimed, erroneously, that the actress wasn’t the right fit because she’s not gay). “I can’t have that kind of noise; it doesn’t do anything for me as an actor going in,” says Rose, who promptly deleted her Twitter account, which she tells Adweek she had already planned on doing after she had finished promoting The Meg. “I just care about how I feel when I go to work. If I’m happy, I know I can do it justice and I believe in the project, then I don’t think there’s anyone that could convince me I don’t deserve to be there.”

After all, Rose has never been one to let others tell her what she can and can’t do with her career. After feeling pigeonholed as a model and TV personality in Australia, she created her own short films, like 2014’s Break Free, to help her break into acting. “I do like a bit of problem solving,” she says. “It goes back to my mom always reminding me that I had bat wings as a kid, but we made them out of cardboard. And now I have a Colleen Atwood-designed Batwoman suit, and I’m actually Batwoman! I feel like if you want something bad enough, if you have the creative juices inside of you and you need to get them out, you have to find a way.”

Break Free led directly to her getting cast in Season 3 of Orange Is the New Black, where she played a potential love interest for Taylor Schilling’s Piper. “All the girls on the show would tell me, ‘This is going to change your life,’ and I was like, ‘You guys are out of your mind. This show was already so successful; I’m going to be like a speck, a blink-and-you-missed-it role,’” recalls Rose.

But as soon as the Season 3 trailer was released, her career skyrocketed. “I didn’t even say a word in it—I think I just winked!—and everything started to snowball from there,” she says. “It did change my life. That’s what led to every film, every job. Everything.” 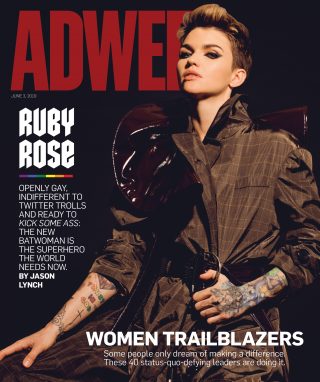