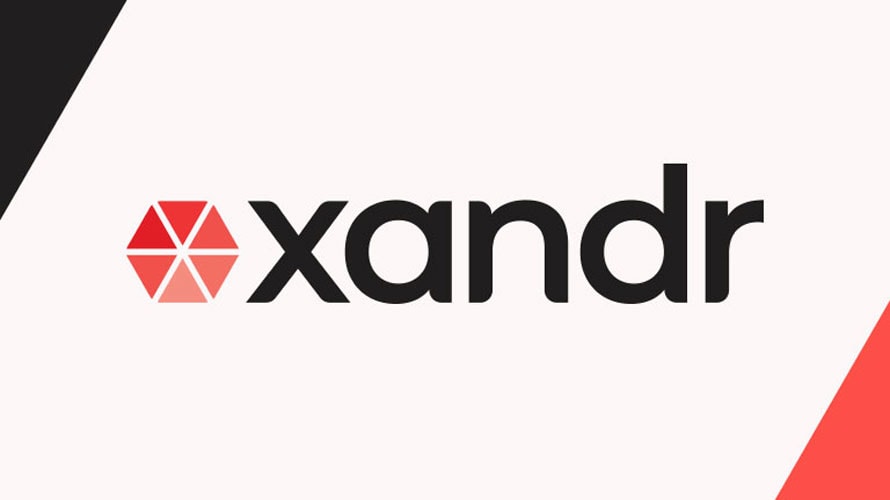 AT&T's Xandr division is rolling out a new video exchange, which it is calling Community.
AT&T, Xandr
Share
By Patrick Kulp
|
May 14, 2019
Share

As other media companies try to sell advertisers space with slick upfront presentations this week, Xandr devoted its own event today to offering new ways for them to buy such space altogether.

“Enjoy the glitz and glamor of upfront week, but you’re not going to get any of that this morning,” Xandr CEO Brian Lesser told advertising executives gathered at New York’s Bryant Park Grill. “Frankly, the upfront still operates in many ways like it did 20 years ago, or even 40 years ago, but the fact is that the advertising business has changed … so we are the company that is changing advertising.”

The unconventional upfront debut is filling a schedule space formerly occupied by ESPN’s presentation, which was instead folded into Disney’s combined pitch on Tuesday afternoon this year. The event is also separate from WarnerMedia’s more traditional upfront presentation, set for Wednesday morning, which WarnerMedia ad sales chief Donna Speciale previewed for Adweek.

Xandr’s Community ad exchange, which includes inaugural members Vice, Philo, Newsy, Xumo and Tubi in addition to WarnerMedia properties like CNN, Bleacher Report and Adult Swim, represents a major step toward a goal the company outlined last fall to transform all video advertising by organizing the rest of the ad industry around its central technology.

The platform is built on infrastructure acquired through the telecom’s blockbuster acquisition of AppNexus last year as well as its former in-house ads unit AdWorks and supplemented by data gleaned from AT&T’s various properties.

Xandr executives know that finding common cause with the company’s competitors won’t be a cakewalk, but they are taking what they are fond of calling an “if-you-build-it-they-will-come” approach. That is, the company is betting that the troves of data, top-line ad tech and looming duopoly threat will all help drive the industry into its exchange.

“We purposefully called this Community and we did not brand this Xandr because this is not just about Xandr,” Lesser said. “We are the technology platform that is powering this and we are the data and insights that are going to power this, but this is about helping media companies—digital publishers and traditional media companies—connect better with consumers.”

Meanwhile, Xandr is also expanding its addressable TV tools, furthering another prong in its advertising-industry transformation strategy. Specifically, the company is offering brands reach and viewing frequency adjustments that will allow them to reach an audience of light TV viewers in what it claims is an industry first.

“[Light viewers] are an elusive audience—there’s just not a lot of them—but we’ve done the math, we’ve figured out how many we can put into packages this year,” said Jason Brown, Xandr’s head of ad sales.

While addressable TV’s promise of a more precise way to match television spots with specific viewers has led to some growth in adoption, the technology has yet to revamp the entrenched media buying ecosystem as industry watchers have long predicted it would. AT&T thinks it now has the data and technology muscle to change that by forging deals across the industry much like it is with ad exchange.

But the company isn’t the only entity taking on that challenge. An industry consortium called OpenAP released its own premium video marketplace days after WarnerMedia pulled out of the group. NBCU, Fox and Viacom say they remain committed to the project and will provide inventory for the exchange.

AT&T’s ultimate goal is to tie each of these threads into one giant, centralized marketplace that will combine ad sales across traditional TV—both WarnerMedia properties and third parties—and streaming and digital video of all kinds. This exchange will tie together each of the four rungs in AT&T’s makeover of itself as a “modern media company“—a vertically integrated stack of content, ad tech, consumer data and distribution.

The company also released some consumer data it commissioned to back up the case that the streaming ecosystem of the future will require advertising at all. The company reported that 82% of 2,000 TV viewers understood that ads need to exist to support content beyond subscription video, and 67% believed they were integral to free, open and democratic internet.

“Price elasticity won’t last forever in terms of what you can pay for Netflix or any other [subscription video on-demand] services,” Lesser said. “I love Netflix as much as the next person, but I also recognize I can’t have a dozen different subscriptions.”

Update, Tuesday, May 14, 5:30 p.m.: AT&T CEO Randall Stephenson claimed during the JPMorgan Global Technology, Media and Communications Conference in Boston on Tuesday afternoon that Viacom and Disney-owned A&E will also be contributing inventory to Community in “the next year or two.” A Xandr spokesperson declined to comment on the information.