ABC Sells Out Its Oscars Inventory, With 30-Second Spots Costing Up to $2.5 Million 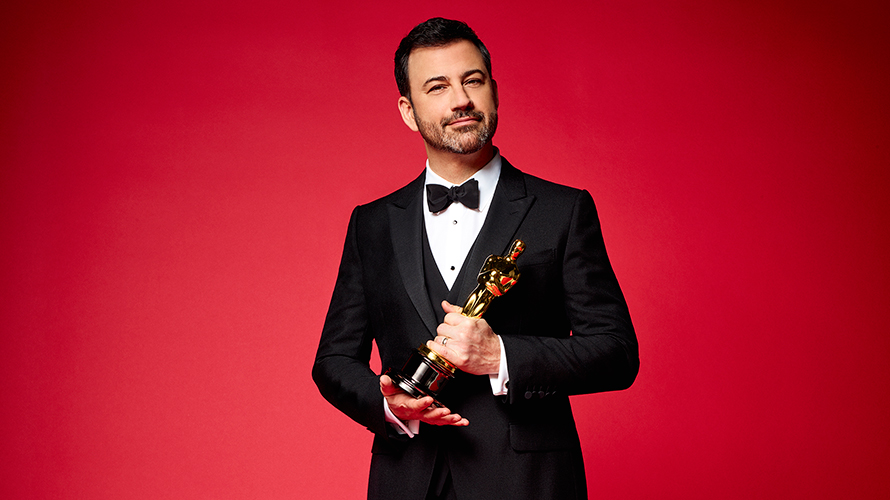 This year's Oscar ceremony, hosted by Jimmy Kimmel, is expected to fetch as much as $2 million per 30-second ad.
ABC/Jeff Lipsky
Share
By Jason Lynch
|
February 17, 2017
Share

A week before ABC airs the 89th Annual Academy Awards, the show has sold out of its ad inventory for the ceremony.

While Kantar Media estimates that the average cost for a 30-second Oscars spot is expected to be between $1.9 million and $2 million, the network has written 30-second spots for as high as $2.5 million. The price for a spot in last year’s ceremony was $1.72 million, down 6 percent from 2015’s $1.83 million average, according to Kantar Media.

Last year’s Oscars drew its smallest 18-49 audience in at least two decades, with a 10.5 rating in the demo. Overall, 34.4 million total viewers tuned in, making the ceremony the third lowest-rated Academy Awards telecast since 1974, which is as far back as Nielsen has telecast data for.

But even with those lower ratings, the ceremony was still the fourth most watched telecast of 2016— behind only Super Bowl 50, the Super Bowl postgame and Game 7 of the World Series—and the year’s No. 1 entertainment telecast. The show’s live-plus-7 numbers were ahead of all of NBC’s Summer Olympics prime-time telecasts.

Last year, ABC brought in $102 million in Oscars ad revenue, which jumped to $115 million when including its Oscars pre-show. Oscar Sunday generates more ad revenue for ABC than any other day of the year, according to Kantar Media.

ABC will be able to count on that revenue for the next decade after the network signed an extension last summer to broadcast the Oscars through 2028.

The Oscar ad sales news comes one week after Disney-ABC used the departure of ABC ad sales chief Geri Wang, who announced her exit in December, to enact broad changes to its ad sales team. The company combined sales for its various properties into a portfolio-wide ad sales division, much like NBCUniversal, Fox and Turner have done in recent years. Rita Ferro, who previously worked as evp for Disney media sales and marketing for Disney Channels Worldwide, will oversee ad sales for the new division.