Despite claims by some that the industry is struggling 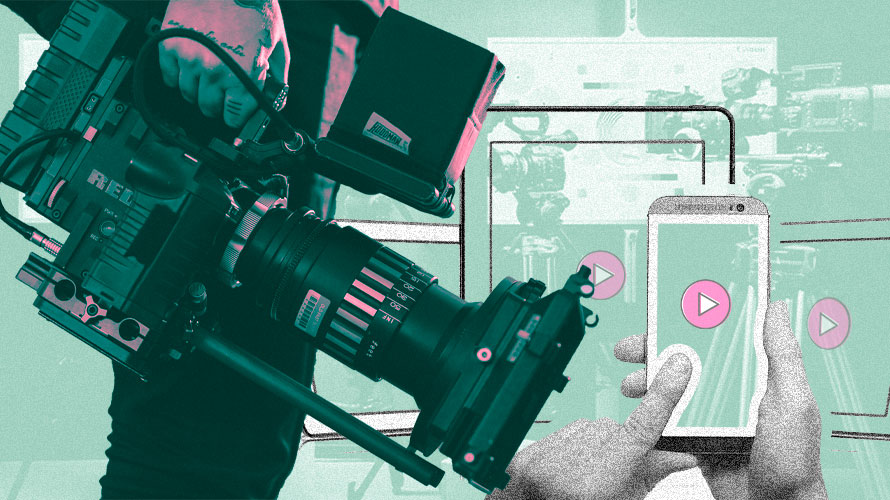 Instead, this should be seen as an era of opportunity for media.
Illustration: Trent Joaquin; Source: Unsplash
Share
By Christa Carone
|
August 13, 2019
Share

The media landscape is evolving at breakneck speed, and the changes and challenges are real.

We’ve all seen the stats. Primetime TV viewing among 18- to 49-year-olds is down, cord-cutting and cord-nevers aren’t just clever buzzwords, and long-established media companies are looking for the next pivot to sustain profitability.

If I had a penny for every time I’ve been asked (somberly) about the state of publishing, I could buy a pair of designer rose-colored glasses. But here’s the thing: I don’t need them. We’re at the beginning of an amazing age of opportunity, and I’m convinced that companies that stay in lockstep with mobile consumers are poised for success.

Look around: Adults in America spend nearly half of every day consuming content. This year, eMarketer says, the average U.S. adult will spend three hours and 43 minutes a day on mobile devices, although this seems like an understatement when you’re on a crowded subway and see everyone’s eyes fixed on their screens.

I think of “platform” as a big, bold, broad word that applies to all the places we consume content.

The data I’m seeing certainly gives me more reason to be bullish about the future of media. It’s always easier said than done, but here are a few ways that new media companies are building audiences and winning their time and loyalty.

Embrace video as a hero format

No longer just the device, TV has left the building. It is everywhere. It’s any place where we consume video content. That includes all the social media and streaming services we view on our many screens wherever we go.

The numbers suggest we’re not far from universal consumption of video among internet users. According to eMarketer’s Q1 2019 Digital Video Trends, nearly 83% of all internet users watch video online. That’s a powerful and growing audience of 235 million viewers in the United States alone. The rollout of 5G will only expedite voracious mobile grazing for news and entertainment.

Want to win? Master video in all its forms.

We all get lost in the scroll, consuming snackable content on the go. But we’ll absorb storytelling at any length as long as it’s good, whether it’s a two-minute spot on the brief history of pot in the U.S.—such as “The New Normal” directed by Spike Jonze for cannabis retailer MedMen—or an 82-minute episode of HBO’s Game of Thrones. What matters is having great content with a narrative arc that compels viewers to watch.

For creative storytellers, there’s never been a better time to be alive, thanks to technology that helps make video better than ever. There’s a lot to like for viewers, too: The Netflix series Black Mirror proved it with its interactive story “Bandersnatch” in which viewers make critical plot choices.

Marketers too have opportunities to raise the creative bar in unexpected ways. One winner at the Cannes Lions this summer was Johnson & Johnson, which created “5B,” a moving documentary that opened in select theaters in June and told the story of a group of San Francisco nurses who created a ward for AIDS patients—and more understanding of those with the disease.

I expect a proliferation of high-impact storytelling that media companies and marketers will create in a variety of formats: long-form, mid-length and short fare. And that’s in addition to the great content like NBC’s This Is Us that’s still being produced by venerable network players.

Be targeted and ubiquitous

It would be an overstatement to call the owned and operated model in media over and out, but it’s fair to say that if content is king, distribution really is queen and has an equal seat at the table. Why be wedded to one or just a few platforms? Taking an omnichannel approach and distributing content wherever people spend their time allows content creators to distribute at scale and consumers can consume wherever they’d like.

Marketers are mastering the same technique: creating or repurposing content for different channels and audiences. Consider a recent campaign by MediaMonks for Starbucks at Home products. The agency reportedly took an initial 60-second commercial and created 127 different spots for various platforms that found viewers during their sessions on Facebook, YouTube, Snapchat and other outlets.

There will be ups and downs in the platform world and consolidation across media will continue. But I think of “platform” as a big, bold, broad word that applies to all the places we consume content: online, in print, in real life, on big screens, on small screens, augmented, virtual, immersive, etc. But if content producers are flexible, adaptable and have an audience-first approach to creating premium content, they won’t have to depend on a few winners.

Sure, there’s upheaval and uncertainty, but these are exciting times, too. It doesn’t take rose-colored glasses to see the massive opportunity right in front of us. 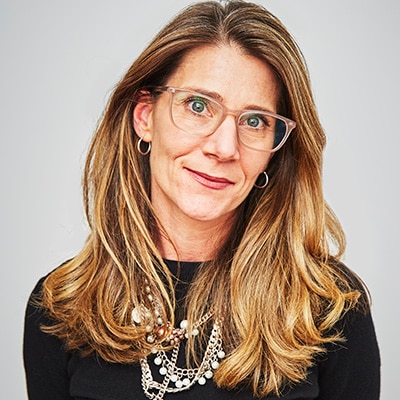