With 28 Shows Left for Letterman, a Star-Studded Guest Lineup is Planned 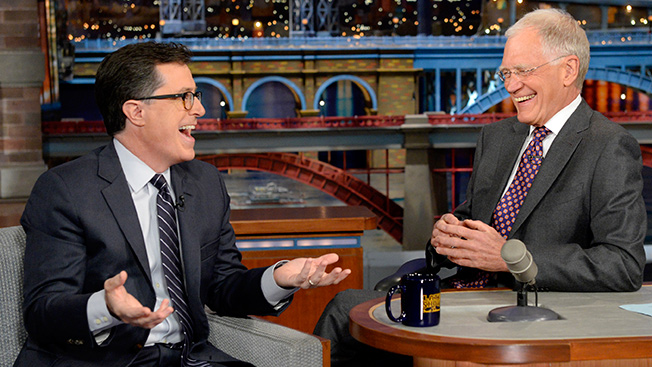 David Letterman is getting a star-studded send-off in his last month as host of CBS' Late Show.

The final Late Show broadcast is Wednesday, May 20. Stephen Colbert will take over as host Sept. 8.