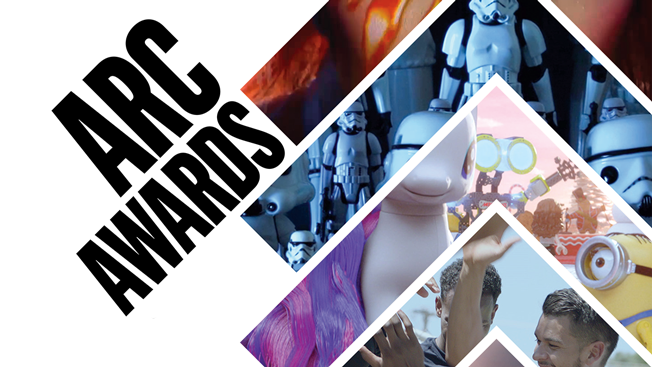 Great storytelling is no longer the sole reserve of David Lean or Shonda Rhimes. Yes, advertisers, whose more traditional forms of marketing interrupt our favorite content, have expanded their horizons […] 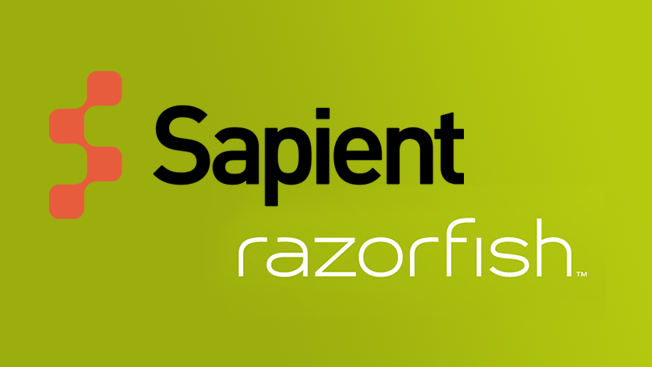 Publicis Groupe confirmed weeks of rumors today, announcing the merger of its SapientNitro and Razorfish networks to create a new global operation it's calling SapientRazorfish. The goal is to better meet clients' digital marketing needs within a single organization. 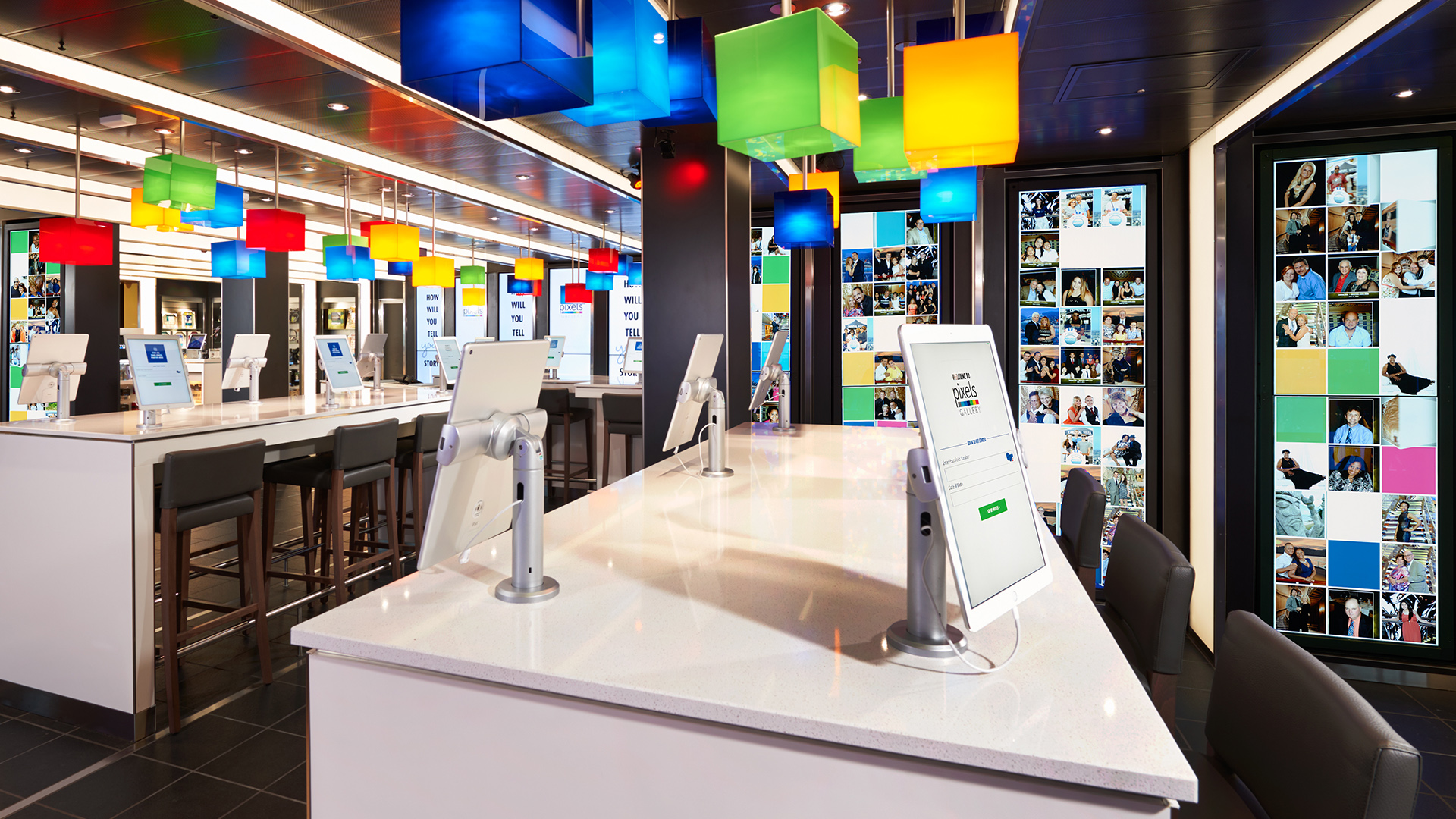 The next time you take a Carnival cruise, don't be surprised if the brand digitally tags you in photos taken aboard the ship. 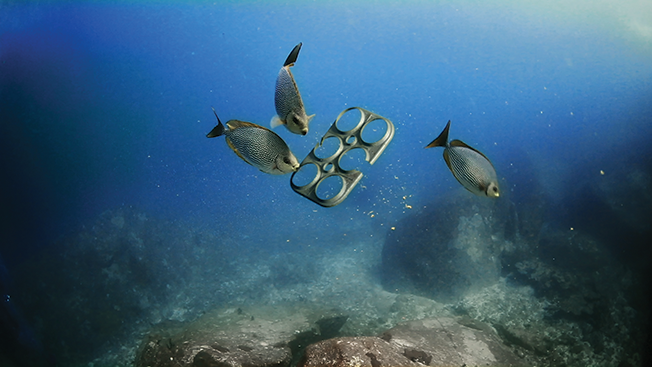 In this era of constant change and innovation, to truly invent something is quite rare. But the drive to find new paths and opportunities across marketing, media and tech may […] 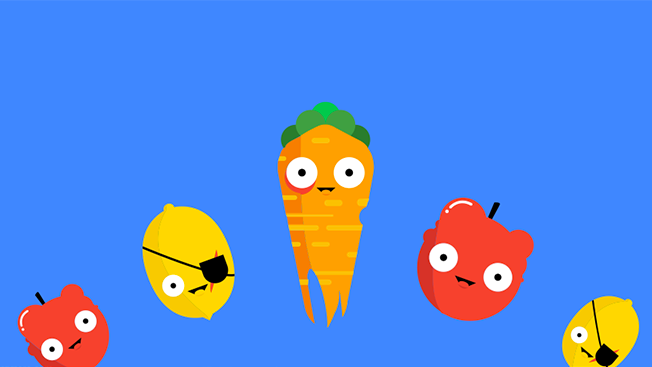 Twenty-six percent of all produce will be tossed in the trash before even reaching grocery store shelves. That's mostly because it's oddly shaped and, well, kind of ugly. SapientNitro's nine summer interns argue in a new online awareness campaign that perfection isn't everything. 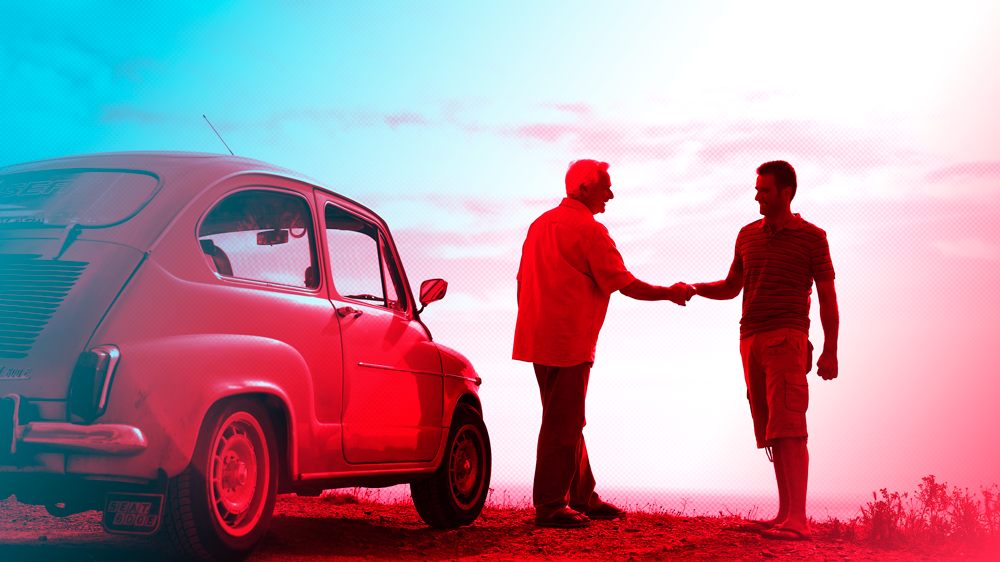 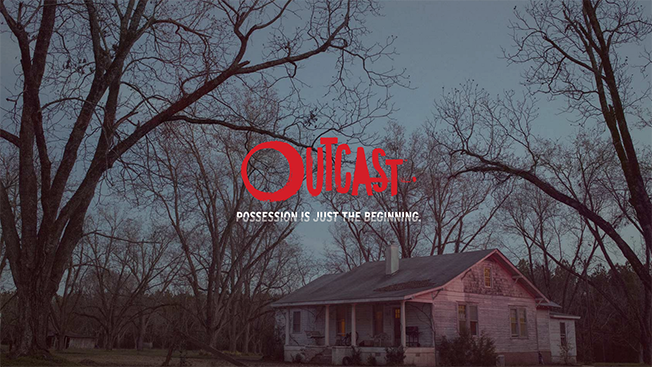 Imagine for a minute a demon is possessing you. You close your eyes and a husky, smoky voice whispers, "It'll be over soon, don't fight too hard." The darkness envelops you, and after a few seconds, you open your eyes. As soon as you do, you're confronted with the image of a young boy, contorting his body and breaking his bones. 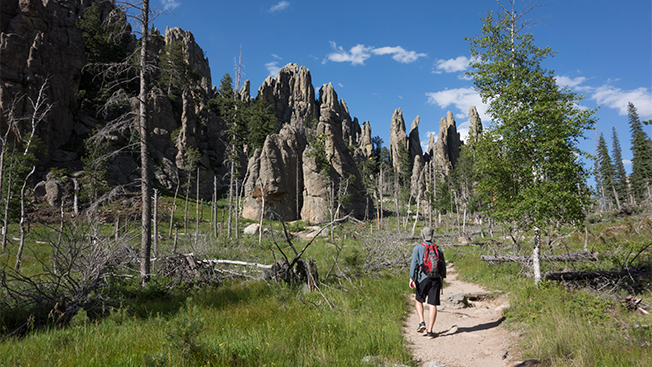 Second Story, SapientNitro's interactive studio arm, was presented with two interesting challenges to solve for Custer State Park—71,000 acres of beautiful land located in South Dakota. The park, while breathtaking itself, is often overshadowed by other major attractions including Mount Rushmore, the Crazy Horse Memorial and Badlands National Park.

Take a look at a handful of movie posters from some of the hottest films, from Avengers: Age of Ultron, Me Before You and Jurassic World. What do you notice? 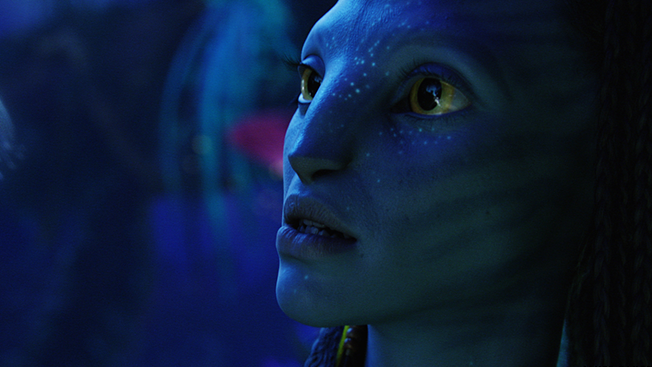 Publicis Groupe agency SapientNitro has entered into a multiyear deal with James Cameron's Lightstorm Entertainment and 20th Century Fox to bring a digital Avatar experience to life. The project will kick off before the second film debuts in 2018 and extend through the release of the next four sequels.