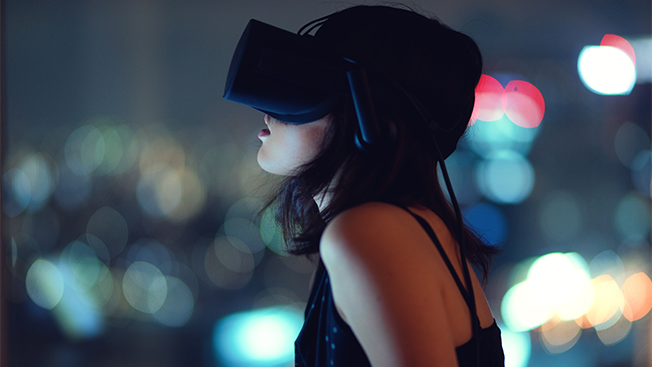 The first week of 2017 didn't disappoint when it comes to digital marketing statistics, with news pouring in from Apple, researchers across the pond and the Consumer Electronics Show. Check out the eight data points below that grabbed our attention: 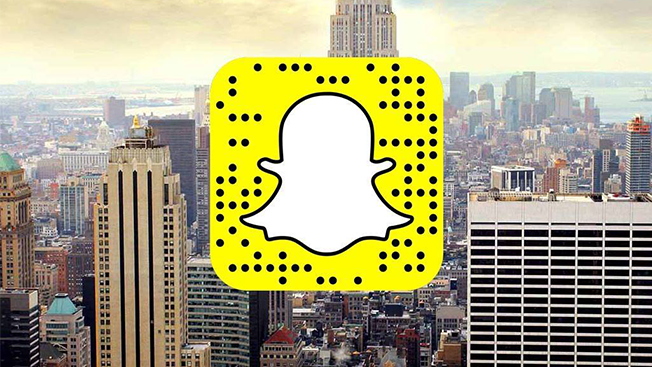 There's a new way to find an apartment in New York, and no, it doesn't involve Craigslist. Snaplistings is a new Snapchat account, launched in October, that showcases real estate agents with big personalities and their apartment listings. 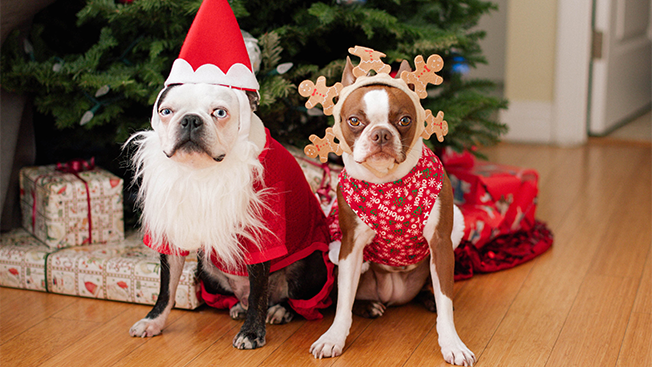 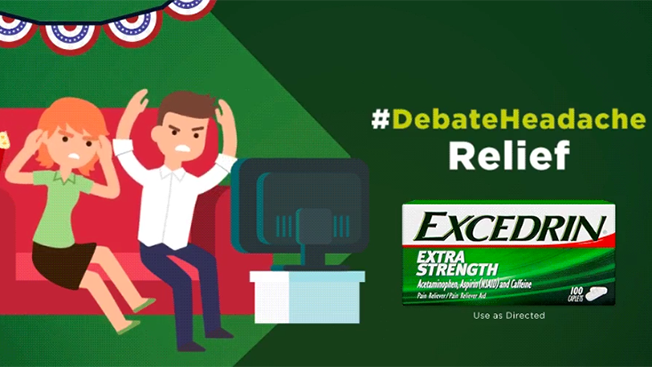 It all started with what seemed like another forgettable promoted trend ad on Twitter on Wednesday morning. 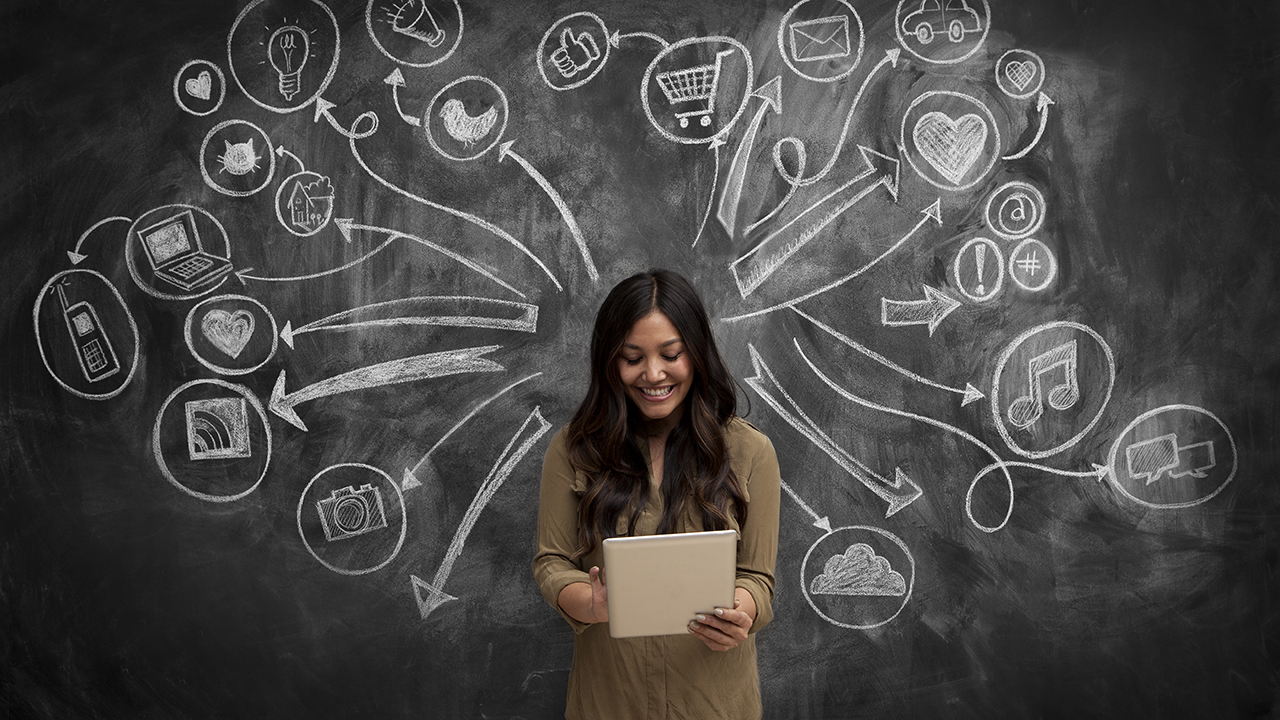 The past week has been intriguing when it comes to marketing and other digitally-minded stats, and the following six items—as well as an exclusive infographic from Forrester Research—really caught our eye: 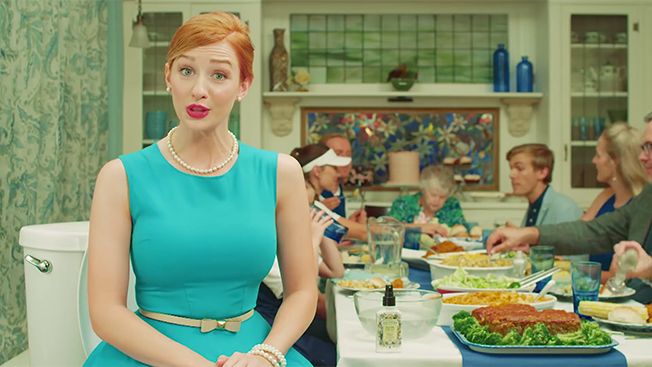 Poo-Pourri has created an online film division called Number 2 Productions, which will be led by Suzy Batiz, founder, executive producer and CEO. The new division's main goal is to follow in the footsteps of companies like Red Bull and Dollar Shave Club—companies that have turned their brands into digital-content-creating machines. 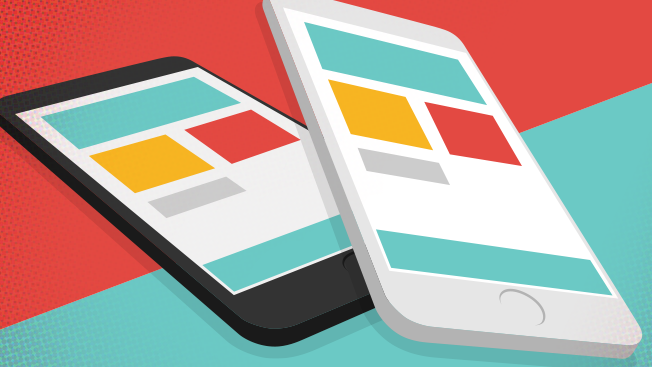 As the digital media and advertising industry becomes more complex, the Interactive Advertising Bureau, Google and the American Association of Advertising Agencies (4A's) are launching a new program for junior media agency staffers. 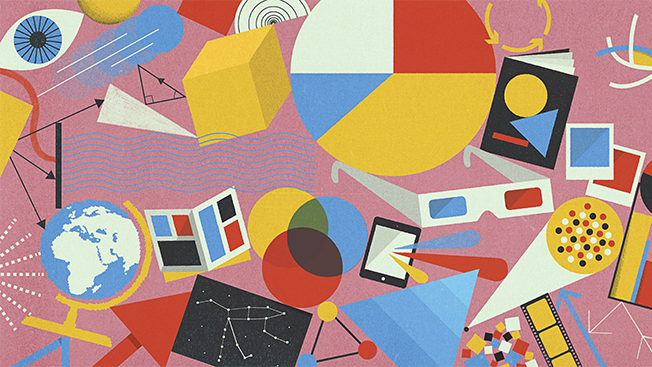 Check out these seven digital marketing stats that caught our eye during the last few days. 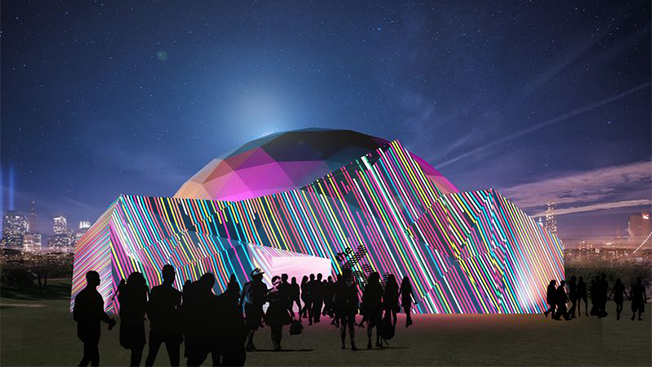 Technology, as an idea, isn't as cool as music in most circles, but it's at least hip enough to be invited to the party. And so are the brands who push digital bells-and-whistles, as evidenced by activations by HP and Amex that will take place this weekend at the inaugural Panorama Music Festival on Randalls Island in New York. 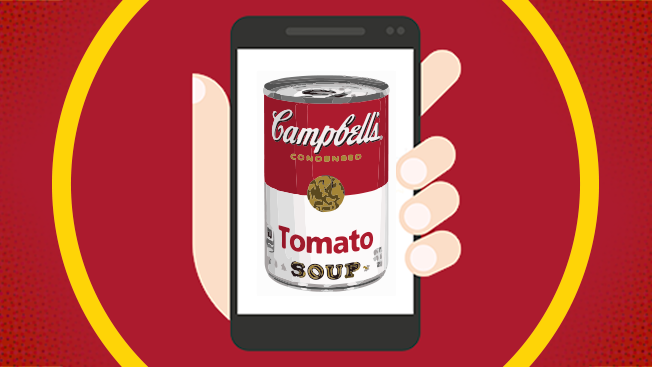 Campbell Soup Company has decided it no longer needs a worldwide leader specifically for all things interactive.