TV has a new comedy duo: IFC and Funny Or Die. AMC Networks has acquired a minority stake in Funny Or Die so its comedy network, IFC, can partner with the comedy website on multiplatform content as well as ad sales and marketing. Yet another longtime ad sales chief is leaving their perch. Arlene Manos, who has worked as president of advertising sales for AMC Networks since 2002, is stepping down from the role at the end of the year, and transitioning to president emeritus. Her deputy Scott Collins, who works as evp of ad sales, will become the new president. AMC Networks is one of many companies that have moved away from pricey upfront spectacles in favor of smaller, more intimate gatherings with clients. But it also has one of the easiest upfront sells thanks to a little franchise called The Walking Dead. Amid the clutter of today's TV options, there are still several standout shows and networks worth celebrating. Adweek's annual Host List is a two-part celebration of the best that TV, […] Much like in the movie industry, it's a given that if a TV series becomes a massive hit, the show's network will do everything it can to turn it into a franchise and keep those audiences coming back for years. Attention, binge-watchers: If you've somehow avoided watching Mad Men since 2007—or just fell behind at some point—and want to get caught up on the show before Sunday night's finale, AMC has you covered. 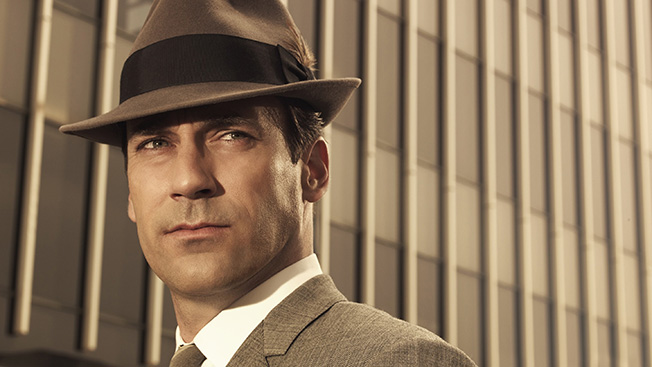 "On Stage 9, the wardrobes of the male cast members include white shirts, cuff links, tie clips and hats," Stuart Elliott wrote in his New York Times advertising column in 2006, about a then-unknown cast shooting a pilot. For the last six months, Hulu has taken one big swing after another as it tries to close the gap with Netflix and Amazon. For a network that prides itself on comedy with a twist, it's not surprising that IFC also has been shaking up the standard upfront meetings this year.