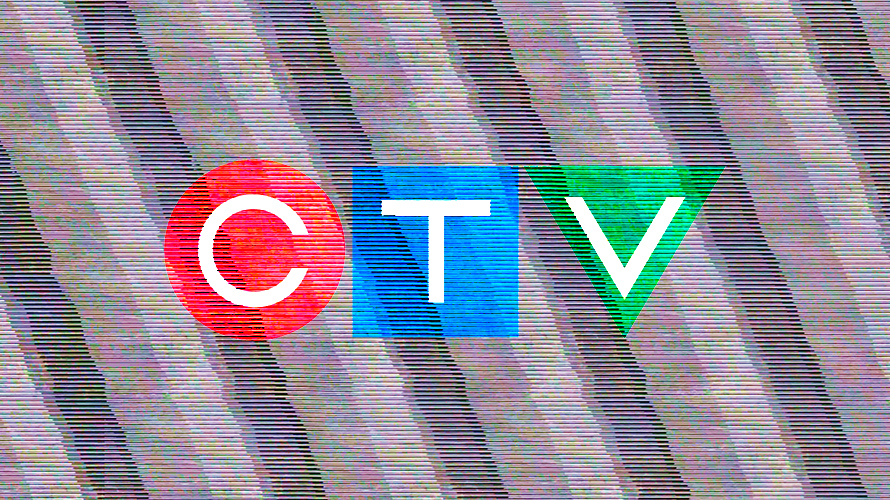 Advertisers have not engaged in as much keyword blocking so far in 2020 as in previous years, according to a 2020 Global Insights Report released by measurement software company DoubleVerify.

Earlier this year, publishers griped that advertisers had stopped placing ads on content that included terms like “coronavirus” and “protest,” which news organizations said interfered with their ability to capitalize on a surge in Covid-19-related traffic.

Yet, according to DoubleVerify, the practice of blocklisting is down overall this year. The firm’s Brand Suitability Block Rate—the number of times advertisers pull ads because of keywords or other issues—dropped 3% year-over-year.

One sector, mobile apps, did experience and increase in block rate by 7%. Both mobile web and desktop blocking declined about 5%.

“We encourage brands for whom news is suitable to strongly consider continued support of trusted news publishers within their media plans—further supported by the high user engagement associated with this content,” said Dan Slivjanovski, CMO of DoubleVerify.

Connected TV has grown substantially as viewers sheltered in place, and along with it CTV ad fraud has also exploded. DoubleVerify recorded a 161% increase in CTV fraud in Q1 2020 compared to Q1 2019, according to its analysis of video and display impressions across desktop, mobile and CTV.

The company analyzed data from 80 countries and across advertisers representing more than 2,000 brands.

Bot fraud, which DoubleVerify CEO Mark Zagorski called “manageable,” made up 78% of fraud incidents on CTV but only 26% of overall fraud. “Bots traffic is the most basic type of fraud,” he added in a statement.

Zagorski noted the relative youth of CTV compared to other media channels and said he expected issues to ease as new measurement standards are developed.

The report also found that ads surrounding news had the highest user engagement so far this year, beating out other verticals like music, sports, personal finance, technology and computing. The study didn’t speculate as to why news media found success in advertising this year, though publishers told Adweek in May that they were experiencing significant traffic increases to their pandemic coverage.