With a second, smaller footprint for piercings in New York Hudson Yards is gaining a new tenant—one that’s quickly become known for its Gen Z clientele and having a line out the door.

Studs, a digitally native brand that first launched in November 2019 with a storefront in New York’s Nolita neighborhood, is opening a smaller shop in The Shops at Hudson Yards. With only a 150-square-foot space to work with, Studs is holding piercing appointments in the hopes of attracting another demographic: tourists.

“Hudson Yards will let us test a small format and tourist traffic,” said Anna Harman, co-founder and CEO, Studs. “We think premium malls that are community centered and hubs that combine work, play, residential and shopping are very much of a fabric of the way people shop today.”

The small space used to be occupied by Dirty Lemon, a DTC brand that sells drinks via text, which left Hudson Yards sometime last year. While Studs didn’t chat with Dirty Lemon to discuss any shortcomings of the small space, Harman said they’re not concerned. Instead, the brand is focusing on the amount of foot traffic the mall sees in a day. The tourist demographic is a surprising group of customers that the Studs team has seen come through its Nolita shop. As Harman explains it, tourists end up getting piercings in a new country to mark an occasion or as a souvenir. The new store has a two-way mirror for piercing appointments.
Tory Williams

Like the Nolita shop, Harman said the KPIs are still the same—despite the smaller footprint. These include revenue per square foot, a payback period of under a year and profitability at the store level.

“Our marketing strategy was never reliant and never planned to be reliant on performance marketing. Studs has an authentic service to bring the customer in,” said Lisa Bubbers, co-founder and CMO, Studs.

However, the small space means there are fewer rooms where customers can still get a safe piercing in a private area. So, the Studs team developed a two-way mirror, where the outside reflects the store but you can’t see past the inside.

After a piercing, Studs usually texts and sends email reminders to customers on how to care for their piercing. With tourists, that’s not so easy. But Bubbers said while some customers may not be able to get a text, they’ll still get emails and physical care cards.

The Studs space in Nolita has provided the brand with a lot of insight into who their customer is. Originally, Harman said there were hopes the brand would reach 18 to 30-year-olds, but it’s extended beyond that range. The store has appointments booked out until April and sees “crazy lines” out the store. According to Harman, it shows there’s “a lot of latent demand for the product” from consumer.

Currently, the company is working on a mobile unit to bring piercings to people more widely, with plans to debut it in the summer. As a new DTC brand in an industry that continues to dominate headlines, Harman said Studs is being “thoughtful” about how much money it raises.

“The biggest thing is how can we be as capital efficient as possible and raise the amount of money that’s necessary to expand the business,” Harman said. 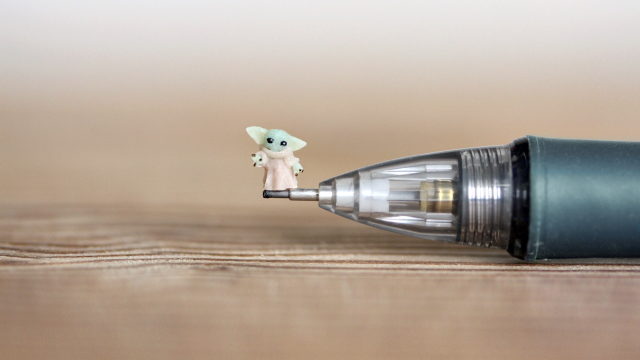