After Months of Turbulence, Brandless Is Shutting Down Brandless, once a direct-to-consumer darling brand selling grocery and other essential items, is shutting down.

According to a report from Protocol, Brandless is laying off 70 people and keeping 10 staffers on to finish any remaining orders and explore any acquisition offers. A Brandless spokesperson confirmed the shut down to Adweek.

“I’m proud of what we created at Brandless and the hard work and dedication of everyone on the team,” said Brandless CEO Evan Price in a statement to Protocol. “Brandless set a new standard in the wellness and sustainable products industry, and while we weren’t able to compete competitively in today’s DTC market, I’m confident the next great brands of tomorrow will be built from this experience.”

Launched in July 2017, Brandless promised household goods at only $3 each. The company started off with food and essentials and eventually expanded into pet, baby products and CBD—at a higher price point of $9. In May 2018, Brandless also held a pop-up experience in Los Angeles and New York to further increase brand awareness. In July 2019, Brandless received $240 million in a Series C round of funding from Softbank Vision Fund—the same fund which took over control WeWork, after its IPO snafu.

Business at Brandless has been shaky for some time. In March 2019, after undergoing layoffs, Tina Sharkey, the company’s cofounder and CEO resigned but remained on the board. John Rittenhouse, former COO of Walmart, took on the CEO role in May 2019 but left in December.

Outside of the C-Suite shakeup, customers have been complaining for months on Brandless’ social channels. Beginning in the fall, Brandless removed the majority of its product categories—including the ones that made it famous such as food—and customers were not happy. According to a statement in January from a spokesperson, at the time Brandless was focusing its efforts instead on beauty, wellness and home.

Brandless’ shutdown marks a series of difficult weeks for the DTC industry. Casper, the DTC bedding company, went public. While Casper’s stock originally debuted above its share price, it’s now hovering below that. Edgewell Personal Care also backed out of its acquisition of DTC shaving brand Harry’s after the FTC sued to block the deal. Birchbox is also laying off 25% of its global staff. Facebook Creator Studio: Here’s How to Filter Posts on Your Page 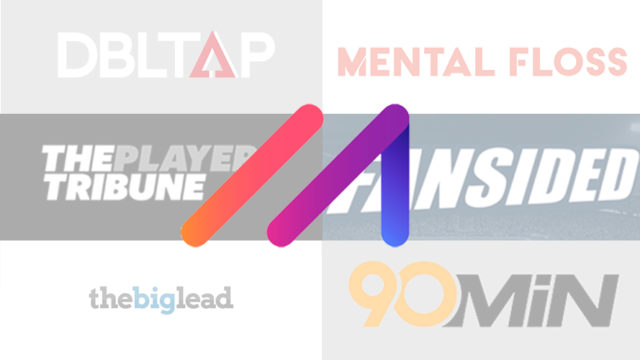