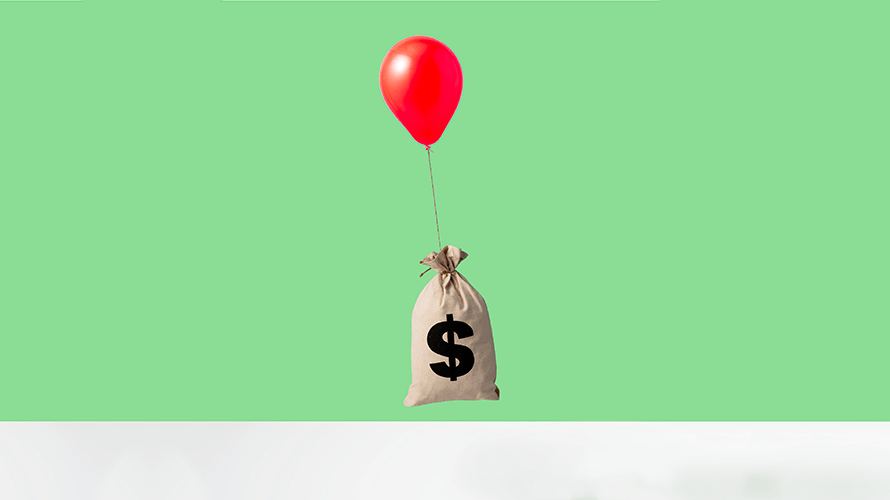 The year 2018 was notable for the economic headwinds in the ad-tech sector. For many, the hardships stemmed from data privacy legislation in the guise of GDPR and how it furthered the growth of Silicon Valley’s giants in the space.

Add to this the growing impatience from early-stage investors, primarily venture capital funds, for a return on investments nearing a decade-old, and many were predicting ad tech’s bubble was about to burst.

However, all is not lost, with new investors and private equity circling the space, plus increased desire from marketers to leverage data at scale currently prompting demand for new technologies.

According to a Results International report released today, 2018 saw “continued strong M&A activity” in the ad-tech and mar-tech space. Overall, 2018 saw a 4 percent year-over-year increase in deals in the marketing communications, or marcom, sector (an umbrella term that also includes advertising and media agencies plus design and build services).

In fact, the investment firm noted nine deals in the mar-tech sector valued at more than $1 billion, such as Adobe’s $4.75 billion purchase of Marketo, helping to spur ongoing competition between rival marketing cloud providers.

A slump in strategic buyer interest offset by new entrants

The amount of M&A activity from strategic buyers, such as agency holding groups and big platforms like Google, is waning compared with previous years, although Oracle did spend big on the purchase of contextual targeting firm Grapeshot to help compete in a post-GDPR landscape during the period.

However, report co-author and partner at Results International Julie Langley noted that M&A interest on the part of consultancy firms in such companies accounted for 23 deals in the marcom space during the year, 12 of which took place in the fourth quarter, including Accenture Interactive’s purchase of Adaptly.

A separate report by Forrester Research pointed to a decided slowdown in the appetite for VC in the sector with investment in the ad-tech and mar-tech space expected to drop markedly between 2018 and 2019. But Results International noted that almost a quarter of all marcom deals completed globally in 2018 were back by private equity, a 79 percent increase from 2017.

Private equity interest in ad tech has been evident in recent years—some would argue this mirrors the decline in VC interest in the sector–with several high-profile deals involving such companies. Earlier this week, DoubleVerify, an ad-tech company backed by Providence Equity Partners, announced its purchase of Leiki, while 2018 also saw Vista Equity Partners take a majority stake in Integral Ad Science, building on its earlier stake in Mediaocean. This purchase activity also complements Vector Capital’s stake in Sizmek and subsequent purchase Rocket Fuel in earlier years.

Commenting on the trend, Ana Milicevic, co-founder and principal at consultancy Sparrow Advisers, said companies with annual revenue in the range of $30 million to $100 million would likely prove an attractive offer for PE outfits looking to shore up an existing portfolio of point solutions.

“The key here is understanding if [an ad-tech company] is being acquired for their growth and potential or for their parts. … With a lot of ad tech M&A activity, it’s oftentimes unclear,” she said. “For instance, on the surface, a deal can look like something that’s great all round where everybody has made money but then a month later there’s massive layoffs. That would indicate that a deal is something like PE buying a company for scraps [such as the programmatic skill set of its employees].”

IPOs in the ad-tech and mar-tech space?

Results International’s report noted a limited number of initial public offerings in the marcom space in 2018. The authors added that many PE investments in ad tech are in anticipation of an IPO at a later date. However, the history of ad tech on the public markets is checkered with many ad-tech companies, such as Rocket Fuel, TubeMogul and Yume, having IPOs in the early part of the decade.

Success stories of ad tech on the public markets, such as the ongoing success of The Trade Desk, are rare. Although, some founders in the sector are undeterred by this checkered past with Ragy Thomas, CEO of social media management outfit Sprinklr, this week telling Business Insider his outfit was valued at $1.8 billion and speaking of his intention to go the IPO route in 2019.

Additionally, there has been speculation about potential ad-tech IPOs in recent weeks, with Innovid, which received $30 million in funding from Goldman Sachs, talking up the prospect of adding to the earlier attempted listing from Adform on Nasdaq Copenhagen.

Milicevic told Adweek an IPO may be an option for more mature ad-tech companies, but this does involve the added pressure of meeting quarterly targets. Compare this with the alternative of taking PE funding which lets founders take a more long-term approach she explained.

Are CDPs the new favorite among ad-tech investors?

In its predictions for 2019, Results International noted how companies offering artificial intelligence and customer data platforms will prove “highly attractive acquisition targets” in the coming 12 months.

David Spitz, CMO of mParticle, a customer data platform that has attracted more than $76 million in funding since launching in 2013, told Adweek the term CDP is often misapplied, explaining that such technologies help marketers chart customer journeys across devices and platforms.

However, realizing the potential of such technology involves a shift in mindset among advertisers from “acquiring customers via campaigns” to “serving them better through contextual experiences,” according to Spitz.

Businesses must consider this activity part of customer acquisition and retention, not just branding, he added, employing the software architecture of a CDP helps provide the cornerstone of such a mindset shift. “By getting all of their customer records organized, CDPs are helping companies prepare for both the ‘known’ and ‘unknown’ business model, platform and regulatory disruptions that lie ahead,” he said.

One source speaking on background told Adweek that every few years a new product category emerges to attract investor (and advertisers’) attention, similar to how demand-side platforms and data management platforms rose to prominence in the early part of this decade.

CDPs have been able to thrive due to many companies limiting the early potential of DMPs to online ad targeting, as opposed to expanding the use of such technology to the more challenging marketing discipline, according to the source.

However, as many companies in the marketing landscape begin to reorganize with an adjusted workforce equipped with data-literate employees, CDP providers now find themselves in demand.

“As this is happening it’s very opportune for CDPs to emerge on the market and say how they’re a new type of company,” the source said.

Such a message would prove instantly popular with marketers at “digitally native brands” such as Airbnb and Uber whose core ad campaign KPIs will involve driving installs and then loyalty.

The source concluded, “But what remains to be seen is how a much more traditional marketer, like a P&G, will think of a CDP? Are new technologies like CDPs equipped to work with legacy marketing departments like a CPG?”